ABC is an acronym for the American Broadcasting Company, a television network situated in America and Canada, which basically consisted of assets in the press, the publishing industry, the operation of theaters, and filmmaking. Created on October 12, 1943 as a radio network, its broadcast and many successful series have made ABC network one of the most prominent names in the field of television.

You can find all article, bio, news, Q & A related to ABC below. 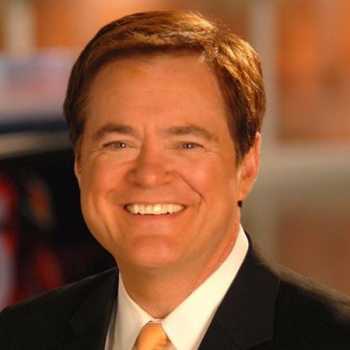 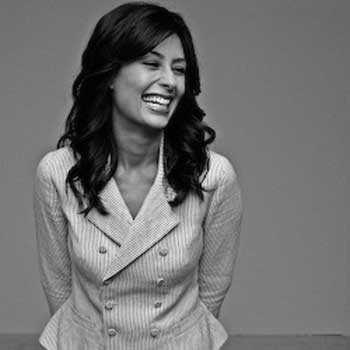 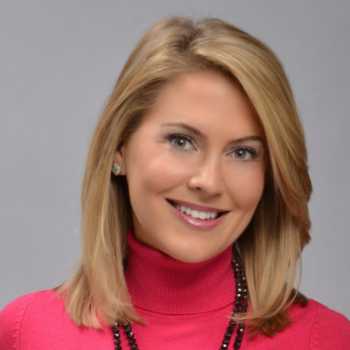 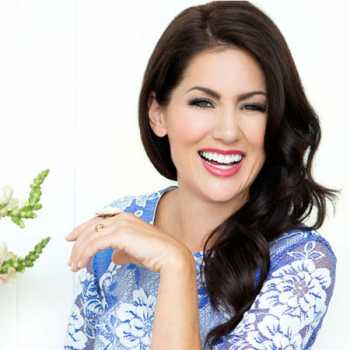 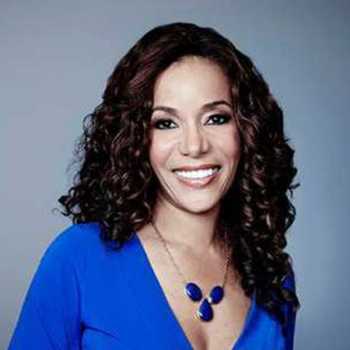 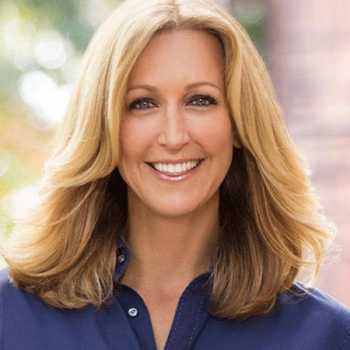 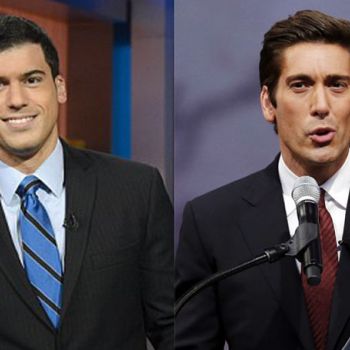 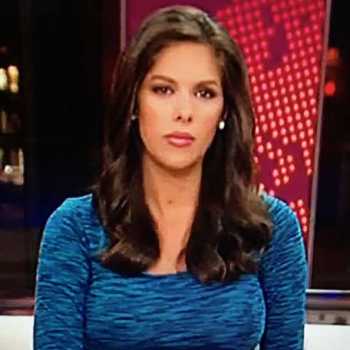 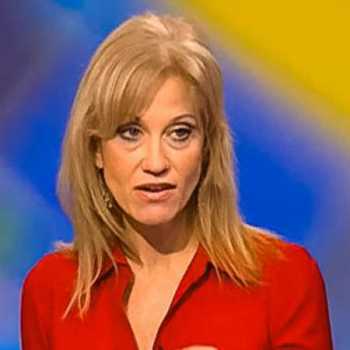 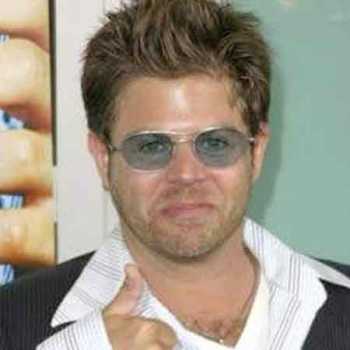 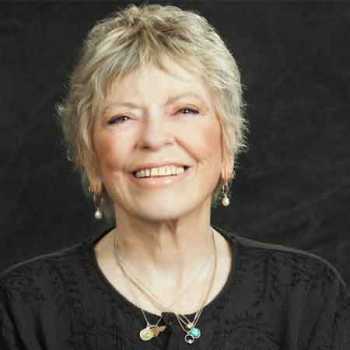 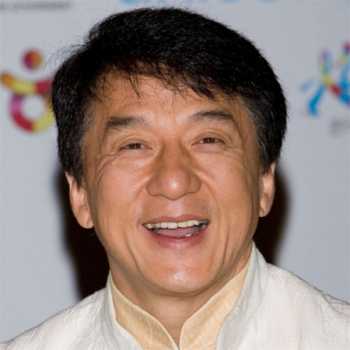