A Hat-Trick From Leo Messi Confirms Argentina's Ticket To Russia 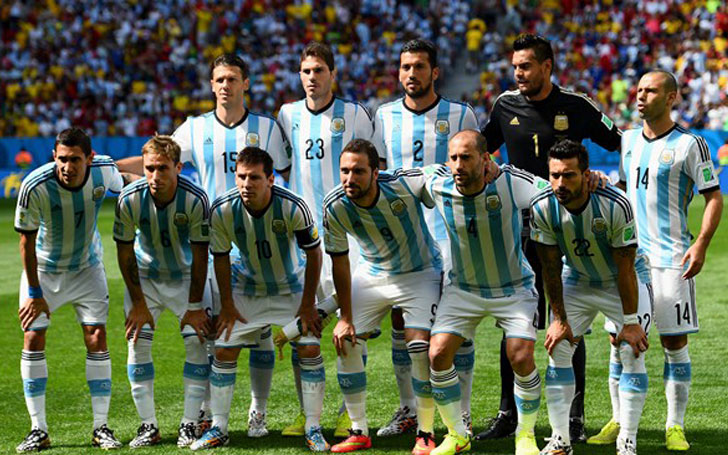 Three goals in a crucial match from the Argentine legend Lionel Messi have confirmed Argentina's place in the World Cup 2018 in Russia. The team, which waited until their last game for the confirmation, has beaten Ecuador in their home on making their way to Russia.

Read More: Is Argentina Out Of World Cup 2018 After Unexpected Draw Against Peru??

After finishing draw against Peru last Friday, Argentina had only option to win the match for their last chance in the playoffs. However, as the Latin American qualifiers have finished, they finished in third in the table. The result of the matches; Brazil vs. Chile, and Peru vs. Colombia, have greatly affected Argentina's position in the table.

Brazil, Uruguay, and Colombia are other three nations to play world cup from the continent while the fifth places Peru still has a chance to play their first world cup after Spain World Cup 1982; for which they have to face New Zealand in the Playoffs in November.

Argentina started sixth on the table on the final night of South American qualifying with only top four qualifying for the world cup. Regardless of other results, their clear three points from the game would have confirmed their fifth position but as Peru and Colombia played 1-1 draw and Chile lost 3-0 to Brazil, they finished the table third with 28 points.

They didn't have the start they wanted as they conceded a goal in the 40th second of the match. However, they came back with a spectacular goal from Messi in the 12th minute. Messi took his team one goal ahead in the 20th minute while the completion of his hat-trick in the 62nd minute confirmed their victory in Quito, a victory they had been seeking since last 16 years.

Brazil topped the table with 41 points while Uruguay followed them with 31 points. Where Chile just needed a draw, their 3-0 loss to Brazil has made them out of the world cup 2018. This is a catastrophic result for the Copa America champions not to be in the World cup.

23 out of 32 nations are selected for the 2018 World Cups where the remaining 8 will be decided after the playoffs.