Is Argentina Out Of World Cup 2018 After Unexpected Draw Against Peru?? 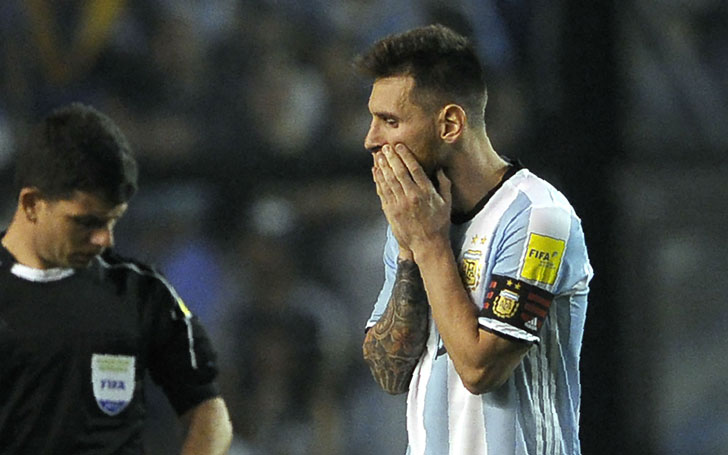 Argentina's way to Russia seems stuttering after a nil-draw against Peru on home ground on Thursday, 5th October. However, Argentina still possesses a mathematical chance to the straight qualification and a sure playoff chance ahead of a final group match against Ecuador.

Sampaoli's playing eleven is unable to register a single win in their last four matches qualifiers which fade hope to clinch the straight ticket to Russia for the two time's world champions.

Argentina needed a compulsory win against Peru before they landed among the home supporters. However, the Lionel Messi led team struggled to score even a single goal in the 90 minutes. It almost ended their chance to play world cup next year. However, the scenario has changed after Paraguay astonishingly beat Columbia with two late goals.

Argentina currently occupies the sixth place in the table with 25 points just behind Peru- Paraguay at seventh with 24 points and Chile, and Colombia at the 4th and 5th place with 26 points each. 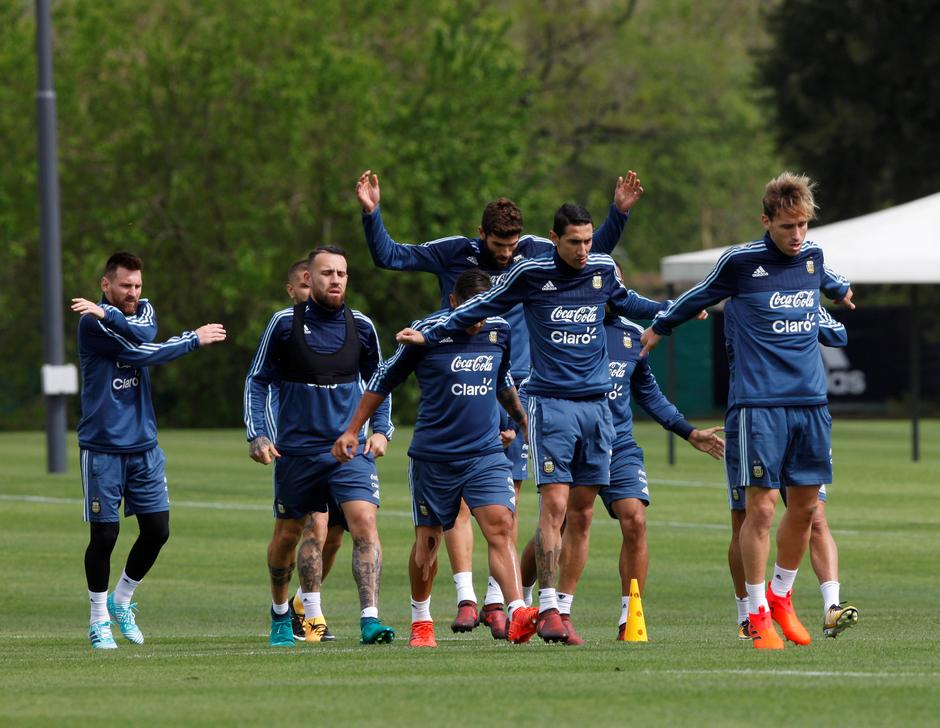 Argentine players during practice session ahead of the match against Peru

Now, Argentina will face Ecuador at Quito on October 10, in a must-win situation which will be the decider for the Leo Messi and the company. If they claim a victory against Ecuador, they will grab the fifth position, better than the disaster, which will provide one last chance to the 2014 runner-up.

Argentina will go into playoffs against New Zealand in November in case they grab the fifth place, and they have to register an aggregate win over the Kiwi to make their place in the final 32. Better luck for Messi and his co.