Leah Harvey is a British actress well known for her role as Salvor in the science fiction television series Foundation. She also appeared as Hortense in the drama National Theatre Live: Small Island. Some of her other acting credits include Fighting with My Family, Les Misérables, and On the Road.

Enrolled At The Brampton Manor Academy

Leah Harvey was born and raised in Newham, London, England, United Kingdom. She attended The Brampton Manor Academy after getting scholarships. 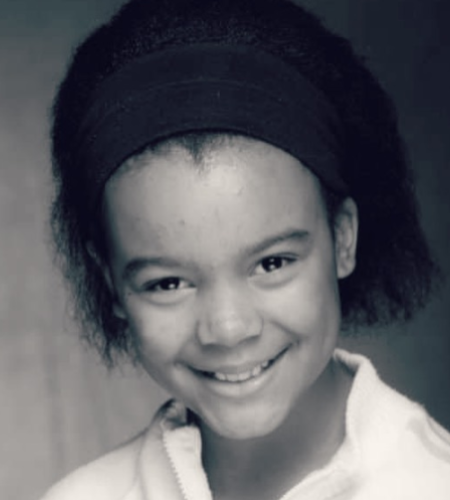 She took acting training at The Deborah Day Theatre School Trust. Then, she earned a BA Hons degree in professional acting from the London Academy of Music and Dramatic Art (LAMDA), graduating in 2016.

How Much Is Leah Harvey's Wealth?

Foundation star is a s sumed to have an estimated net worth of $250 thousand as of April 2021. She gathered all of her riches from her profession as an actress.

She has more than ten acting credits in her name, including Foundation, My Family, Les Misérables, and On the Road. The actress, without a doubt, has earned a good salary from the entertainment industry.

Harvey currently lives in London, England, where the average house price is reported £675,57, as per Rightmove.

Harvey first stepped into acting as Gina in the television movie Dustin Baby in 2008. She didn't appear in any projects for eight years until she was cast in the drama film On the Road in 2016.

The next year, she appeared in the TV series Uncle, and the short film Breathe. She landed various roles in the TV mini-series The Donmar Warehouse's All-Female Shakespeare Trilogy in 2018. 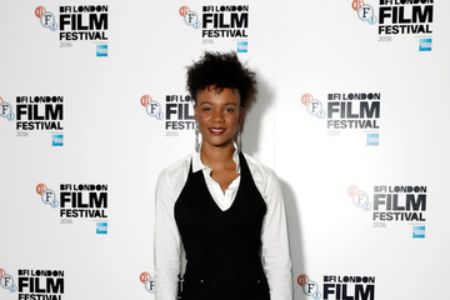 Harvey acted as Hannah in the feature film Fighting with My Family and Matelote in the TV mini-series Les Misérables in 2019. The same year, she starred as  Hortense in the drama National Theatre Live: Small Island.

Her other projects are Marth and Search and Destroy. The actress currently plays Salvor in the science fiction television series Foundation alongside Jared Harris, Lou Lobell, and Laura Birn.

My Family star is possibly single and not married at the moment. She hasn't disclosed anything about her boyfriend or relationship status till now.

The actress seems much more focused on her prolific career. As of now, she is busy working in the science fiction television series Foundation.