American-born Lavell Crawford is an actor and comedian. He came into the limelight after his amazing performance in the hit TV series Breaking Bad, portraying the role of Huell Babineaux and its spin-off Better Call Saul.

Lavell Maurice Crawford was born on November 11, 1968, in Missouri, United States. As of September 2021, he stands tall at the height of 5 feet 8 inches and ages 52 years old.

His parents are Daryl Crawford (father) and Annita Crawford (mother). He was raised alongside his two sisters, Elonda Goodwin and Erica Roach. He was born under the zodiac sign Scorpio and holds American citizenship.

Talking about his academics, he attended and graduated from Pattonville High School, located in Maryland Heights, Missouri, United States.

Afro-American Lavell began his career as a stand-up comedian on the reality show Last Comic Standing, competing against many other well-known comedians. He made it to the finals of that show and competed against John Rell, but he was defeated. He was also a comic view performer on BET.

In 2011, Crawford released his debut album, Lavell Crawford: Can a Brother Get Some Love, which catapulted him to fame as a comedian. Furthermore, he was not only destined for comedy and comedy tours; he went for bigger screens and got his first project in the movie Beverly Hood in 1999.

The 52-year-old got his first breakthrough and caught media attention after portraying the role of Huell Babineaux in the worldwide hit drama series Breaking Bad, starring Dean Norris, Bob Odenkirk,  Anna Gunn, and  Bryan Cranston. He has appeared in many movies and TV shows, including The Ridiculous 6, Meet the Blacks, Better Call Saul, and It's Always Sunny in Philadelphia.

Throughout his whole career, the American actor has ama s sed a tremendous fortune. Lavell has lived a life that is both lavish and hardworking.

According to Celebrity Net Worth, his net worth is estimated to be $500 thousand. The primary source of his income is through his successful and marvelous career as a comedian, screenwriter, and actor. After his role in Breaking Bad, Crawford has impacted Hollywood and is destined for many bigger projects. 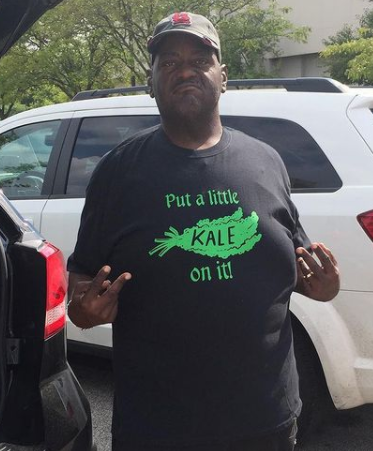 CAPTION: Lavell Crawford net worth is estimated at around $500 thousand SOURCE: Instagram:@ lavellsthacomic

As per IMDb, Lavell has a total of 38 acting credits, 2 producing, and 8 writing credits under his name. Most of his movies are ma s sive box office hits; here are a few of them, Mike and Dave Need Wedding Dates,$77.1 million, Boo! A Madea Halloween,$74.8 million, American Ultra: Review, $30.3 million and Meet the Blacks,$9.1 million.

52-year-old Crawford is a married man. He is tied a knot with his beautiful wife, Deshawn Crawford. The couple dated for more than a year and exchanged their wedding vows on February 15, 2009. So far, the couple has avoided any controversy or rumors. 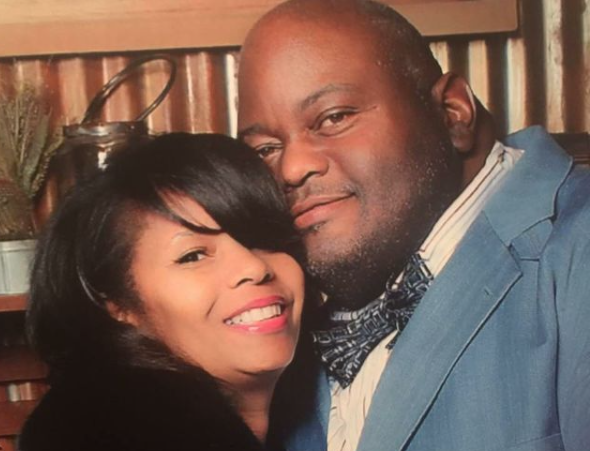 In nature, Crawford's wife is highly supportive, and she's always in difficult situations for Crawford. In addition, she oversaw weight loss programs for her husband. The duo has two sons and a daughter from their marriage partnership. His youngest son LJ Crawford came into being in 2011, and the two children were born early in their twenties.