Lauren Velez is an American actress most known for her roles as Maria LaGuerta in the Showtime series Dexter and Detective Nina Moreno in the FOX network New York Undercover. She also notably appeared as Dr. Gloria Nathan in the drama series Oz and Elena in the comedy-drama ABC broadcast show Ugly Betty. In addition, Velez did a voiceover in the Oscar-winning animated film Spider-Man: Into the Spider-Verse.

Lauren Velez was born Luna Lauren Velez on November 2, 1964, in Brooklyn, New York, the United States. She holds American citizenship and is of Puerto Rican descent.

Her father, an NYPD officer, owned the house in Far Rockaway, Queens and her family shifted there soon after. She has six sisters including her twin sister, Lorraine Velez who is a singer and actress. She also has one brother.

Moving on to education, she graduated her high school level, obtaining the scholarship to join the Alvin Ailey Dance School. She took her acting cla s ses at the Acting Studio.

Lauren Velez came to the limelight after she played Detective Nina Moreno in the FOX network New York Undercover in 1995-1999.

From 1997 to 2003, she notably appeared as Dr. Gloria Nathan in the drama series Oz. She was the main cast as Maria LaGuerta in the Showtime series Dexter from 2006-12. She shares the screen alongside Michael C. Hall, James Remar, and Julie Benz. 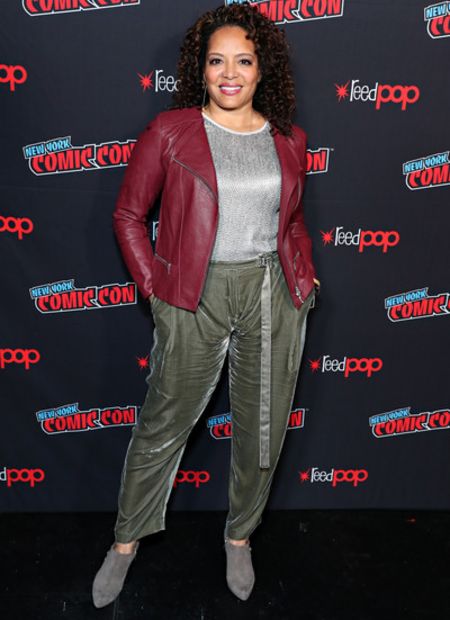 Velez acted as Elena in the comedy-drama ABC broadcast show Ugly Betty from 2009 to 2010. She was seen in the action-horror film The First Purge in 2018.

The same year, she did a voiceover in the Oscar-winning animated film Spider-Man: Into the Spider-Verse. As for her recent work, she was featured in the comedy-drama film Ana as Camila in 2020.

Lauren Velez Is Worth $3 Million

Lauren Velez possesses a net worth of $3 million as of January 2021. She earned a significant amount of resources from her acting career.

She has provided her voice in the Oscar-winning animation film Spider-Man: Into the Spider-Verse, which was produced under the budget of $90 million and gathered a whopping $375.5 million at the box office.

On the other hand, her twin sister, Lorraine owns a net worth of $1.6 million in 2021. She is a singer and actress by profession.

Lauren Velez was previously married to Mark Gordon, a producer, and filmmaker. They first met while shooting A Pyromaniac's Love Story. 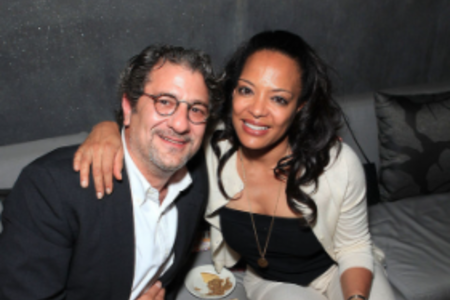 The couple exchanged wedding vows in 1997 in a private ceremony. However, their marital relationship couldn't last long, and ended up divorcing after six years in 2003. They don't have any children together.

Her current relationship status is unavailable to the media.