Lauren London Opens Up About Her Love Nipsey Hussle, Says She's Lost Without Him 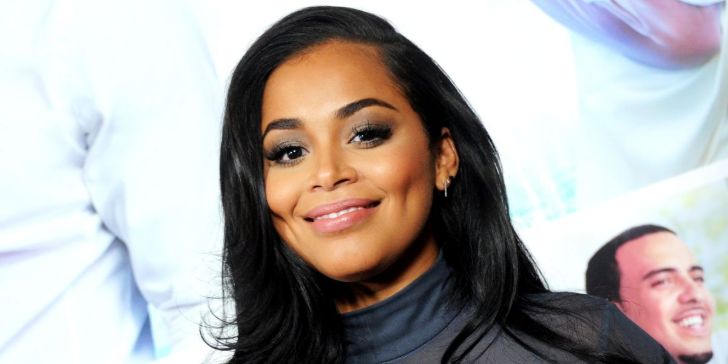 The American actress, Lauren London has broken her silence and paid tribute to boyfriend, Nipsey Hussle.

Lauren London has finally spoken out since her longtime partner, Nipsey Hussle who was killed on Sunday, March 31. She shared the tribute to her boyfriend through her Instagram. 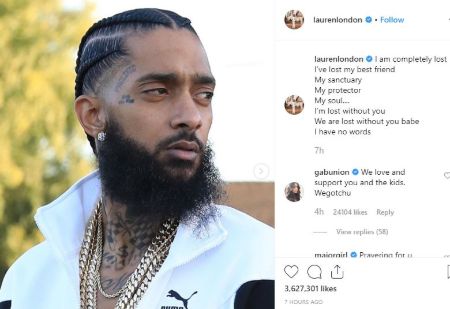 I do not know what to do. I am so very lost. I have lost my sanctuary, my best friend, my soul, my protector. I am so lost without him. There are no words I can say.

The actress and her late partner have been in a romantic relationship for around five-years before it ended. They together welcomed a son Kross Asghdeom and were also co-parenting their kids from their previous relationship: London's son with Lil Wayne and Hussle's daughter with Cameron Carter.

The pair has always been known for their enduring love stories but unfortunately, their happiness didn't last forever.

On March 31, 2019, Nipsey Hussle was shot near his own clothing store which is located in Los Angeles.

As per the report, Police arrested Eric Holder on Tuesday. Police Chief Michel Moore of  Los Angeles said that Nipsey and Holder knew each other and the incident occurred due to their personal conflict.