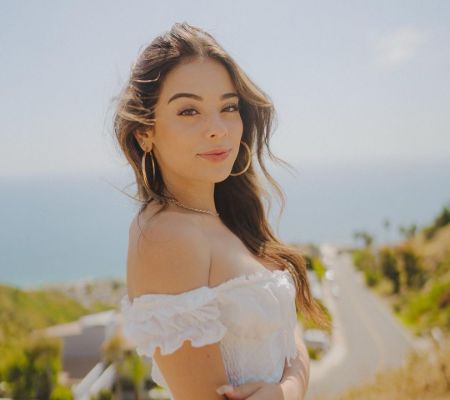 Lauren Kettering is an American actress and social media personality. She is known for her work in the Brat web series, Attaway General.

Kettering is currently 18 years old. She was born on April 4, 2003, in California, USA. Talking about her height, she is cited to be 5 ft 3 in tall. Nothing much is known about her childhood except that she has enjoyed dancing from an early age. 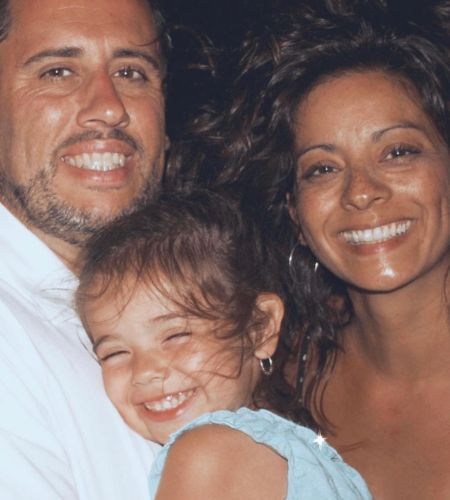 CAPTION: Lauren Kettering grew up in California with her parents. SOURCE: Instagram @laurenkettering

Her parents oftentimes appear in her TikTok videos. Lauren's mother's name is Yvette Aguilar-Kettering. Following success in TikTok, the 18-year-old has been continuing her education through online cla s ses and is in the process of completing her high school diploma.

Is she dating anyone? Who is her boyfriend in 2021?

Kettering is currently in a relationship with fellow TikTok star Giovanny Valencia. The two have been dating since August 2020. "happy seven months to my best friend ðŸ¤ life is a dream w you & my love for you continues to grow each second," Lauren wrote in an Instagram post in March 2021.

The 18-year-old has dated other TikTok stars in the past. She was in an on-again, off-again relationship with fellow TikTok star Diego Martir in early 2020. The ex-couple publicly called off their relationship in March 2020, amidst rumors from both sides about the other person cheating. 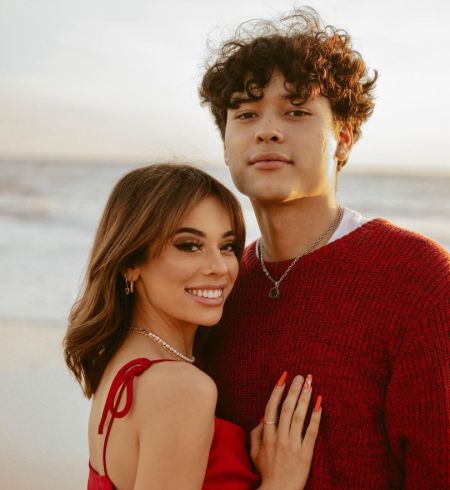 While Lauren tries her best to deny that she ever dated Lil Huddy, both Richards and Parker crack up, saying Lauen was "definitely" an ex of Hudson. The 18-year-old, however, didn't confirm the statement, adding both only went to a homecoming dance together and are just good friends. Even if Lil Huddy and Kettering did date, she might have decided to keep that information under wraps.

Since joining TikTok, the 18-year-old has been posting lip-synced videos and dancing videos to popular songs and joined the all-girls Not a Content House collaborative house in Los Angeles in 2020. A year before that, Kettering started her own YouTube channel and has been sharing lifestyle content on the platform. Lauren doesn't have an official Twitter account as of now.