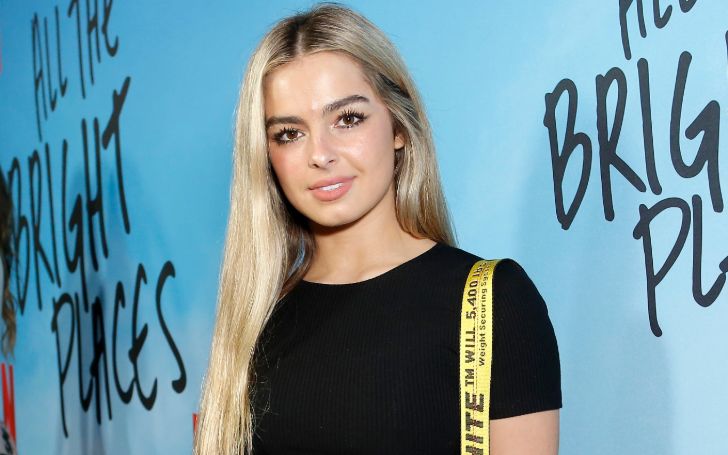 Addison Rae Easterling aka Addison Rae is an American social media star as well as a dancer who received huge limelight after she started posting lip-sync and dancing videos in her TikTok account regularly. Also, she is very famous for her Instagram platform and YouTube Channel.

Addison Rae was born under the birth sign Gemini on October 6, 2000, in Lafayette, Louisiana, the U.S. as Addison Rae Easterling. She is the daughter of Monty Lopez and Sheri Easterling who raised her alongside two siblings: Lucas and Enzo. As per the sources, her mother is a photographer as well as an engineer.

Talking about her education, she completed her schooling from Calvary Baptist Academy, Shreveport, Louisiana. 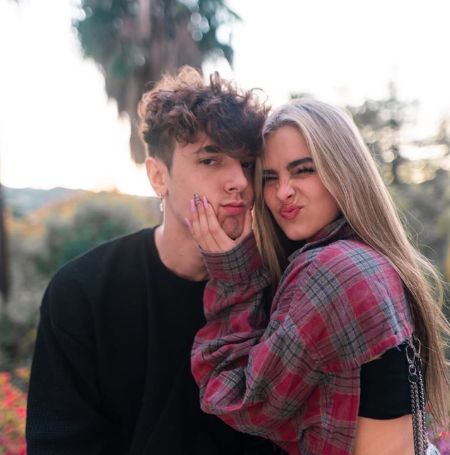 The rumor spread after they shared the video where Bryce gives her a kiss on the cheek. At that time Bryce said they were just good friends while talking with  Entertainment Tonight. Once when Addison stayed way from the social media platform, there came a huge rumor of her being pregnant but later on Bryce cleared the statement saying,

"Let me just clear it up. She’s not pregnant. I don’t know why that’s a thing, but she’s definitely not pregnant."

Just after the two days of confirmation of thier relationship, they were seen together having dinner in LA.

How Much Is Her Net Worth? Also, Know Her Social Media Career!!!

The famous TikTok Star, Addison Rae has an estimated net worth of $2 million as of 2020 from her career on several social media platforms.

Addison Rae became famous among the public after she started posting lip-sync and dancing videos in he TikTok account regularly. As of now, she has more than 59.8M followers in her TikTok Channel and more tha 3.6 billion likes.  As per the sources, she makes around $5 thousand per post in her TikTokaccount.

These days she is also known for her Instagram where she has more than 27 million followers as of September 2020 and her per post gets around 5 million likes on average. As per the Influencer Marketing Hub, she makes around $54,219 - $90,365 per post.

Also, she has her own YouTube channel where she has more than 3.81 million subscribers and 59.23 million video views in just 10 videos. She joined the YouTube channel on August 28, 2016. However, she uploaded her first video named My hair and makeup on August 8, 2019, which has millions and millions of views.