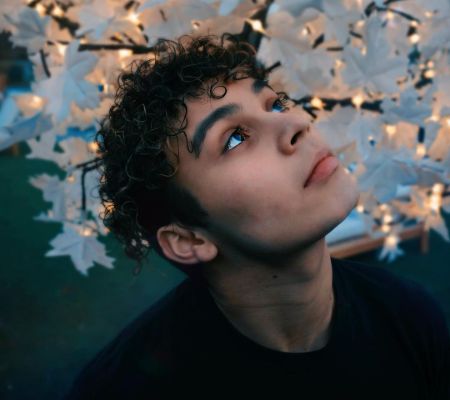 Diego Martir is a social media star. He is best known for his huge followers on Instagram and TikTok and for his appearance in the television series Attaway General.

Martir is 17 years old as of now. According to Famous Birthdays, he was born on December 24, 2003, in El Salvador, officially the Republic of El Salvador, a country in Central America.

Talking about his height, he is cited to be 5 ft 6 in (1.68m) tall. Martir has five siblings: four sisters and one brother. His younger sister's name is Ainara Martir. She is also active on Instagram, which her family currently manages.

Who is Diego Martir ex? His Girfriend & Current Relationship Status

Martir appears to be single as of now. However, he is yet to confirm his single relationship status. The 17-year-old has dated fellow TikTok stars in the past. In early 2020, Diego was romantically involved with TikTok star Lauren Kettering. 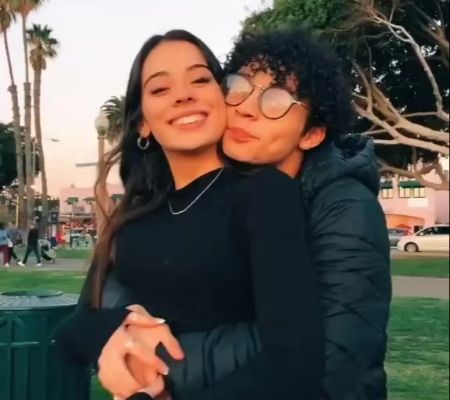 Following an on-again, off-again relationship for few months, the ex-couple broke up in March. Martir claimed the split to be Lauren's fault, saying he even had "evidence to prove it." Back in 2019, he dated another TikTok and Instagram star, Desiree Montoya. However, after calling it quits after nearly two years, the ex-couple appear to have rekindled their romance.

It should be noted that Desiree now has a boyfriend, Rene Alegria. Despite this, Desiree and Diego have been spending quality time together, making TikTok videos, which led Alegria and Martir to engage in an Instagram feud. Perhaps, Martir is trying to get back with his ex-girlfriend!

Diego Martir Net Worth in 2021: His TikTok popularity & Merch 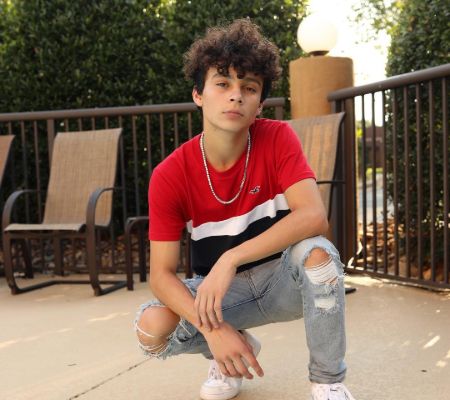 He first achieved fame on Instagram and later started posting content on TikTok, where his dancing videos as well as comedy skits quickly earned popularity. Diego has collaborated with fellow influencers such as Alex Guzman and Griffin Johnson on his social media content. The 17-year-old also headlined a meet and greet event called Dangerously Emotional in Los Angeles in November 2019 and became part of the Boys of Summer 2018 tour.

He recently appeared on the Brat TV television series titled Attaway General, playing the role of Jack. The show, which also featured other TikTok stars like Lauren Kettering and Eric Montanez, follows a group of teenagers volunteering at the Attaway General Hospital to prepare for future medical careers. His merch is available on his online store. Currently, a stitched bear tee worth $30, sunflower hoodie ad stitched bear hoodie, both worth $45, are available for purchase.