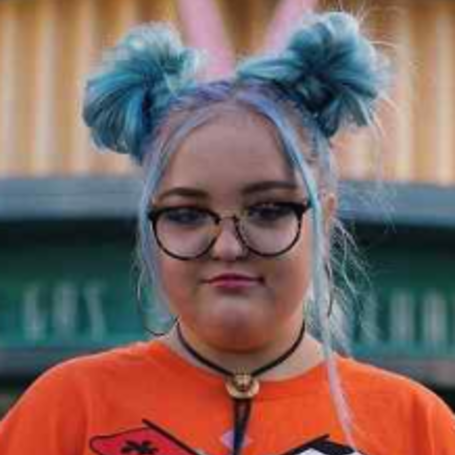 Lauren Godwin is a renowned TikTok star who has surpassed over 19.6 million followers with 1.8 likes on her TikTok account. She grabbed recognition for her short fanny videos and her entertaining comedic characters. Moreover, Godwin runs a self-titled Youtube channel, which has gained 975 thousand subscribers as of 2020.

Born And Raised In Houston, Texas

Lauren Godwin was on 21st February 2000 in Houston, Texas, the United States. She possesses a white ethnicity and carries an American nationality.

She is the only child of her parents, D'Ann Godwin and Christopher Godwin. The information about her education is yet to be revealed.

As of now, she is 20 years old. She stands at a height of 5 feet 2 inches or 157 cm which is similar to celebrities Alexis Dziena, Joanne Froggatt, and Sara Gilbert.

Rose To Fame From TikTok

Lauren Godwin is a popular TikTok star who has gained over 19.6 million followers with 1.8 likes on the TikTok account as of June 2020.

Godwin several videos feature challenges such as #JuJuOnTheBeat and #UNameItChallenge went viral, which helped her to garner a wide range of recognition. 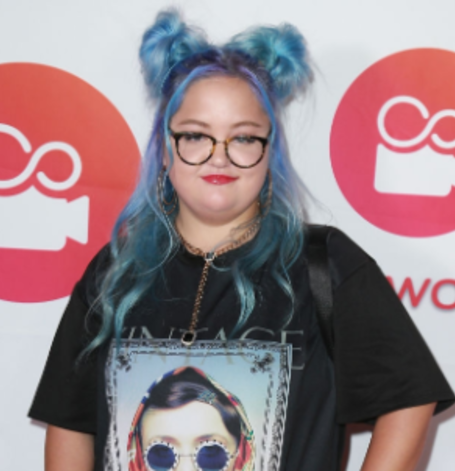 Apart from TikTok, she has a self-titled Youtube channel, which racked up 975 thousand subscribers. She often uploads comedic, prank, reaction, and tour content on her Youtube channel.

She Possesses Net Worth Of $1 Million

As of June 2020, Lauren Godwin is believed to have an estimated net worth of $1 million. She receives a decent sum of fortune from online platforms.

Is A Relationship With Sebastian Bails

Lauren Godwin, who is 5 feet 2 inches, is unmarried as of 2020. The TikTok star is currently in a relationship with Sebastian Bails who is also a renowned TikTok celebrity. 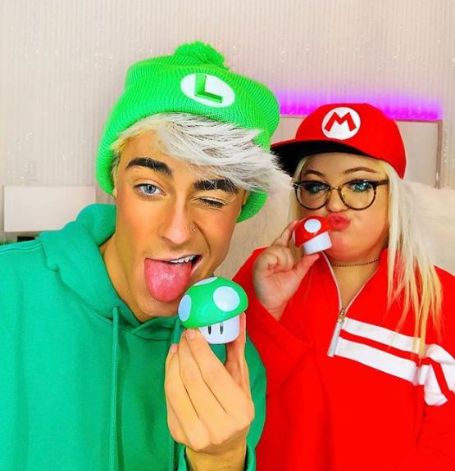 The lovely couple has appeared together in a video of Youtube network, AwesomenessTv titled Play The Girlfriend Boyfriend Game w/ Lauren Godwin & Sebastian Bails! | VS.