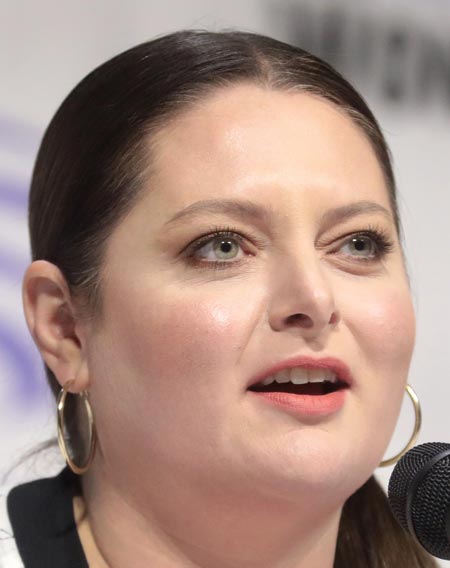 Lauren Ash is a Canadian actress who gained wide recognition for her finest performance on the NBC sitcom Superstore. The actress also has credit for her role in Video on Trial, The Dating Guy, The Ron James Show, Scare Tactics, Super Fun Night, and more. Prior to TV, Ash also became a part of dozens of critically acclaimed movies like Paul Blart: Mall Cop 2 and The Disaster Artist.

Lauren Ash was born on 4th February 1983 in Belleville, Ontario, Canada. There is no detail information regarding her parents and siblings. Ash spent most of her childhood days in Belleville and also completed her schooling there.

Lauren is a Canadian as per her nationality and belongs to White ethnicity. Ash is an alumna of the Second City Chicago Mainstage.

Lauren Ash scored her first acting role in TV series Video on Trial in 2005. Sharing the screen along with Aisha Alfa and Paul Lemieux, she played her prolonged TV role in the series until 2014. The actress made her movie debut appearing in a 2007 movie Lars and the Real Girl.

Subsequently, the actress worked in many hit TV shows like Across the River to Motor City, The Dating Guy, and The Ton James Show among others. In 2013, she was a cast in Bob Girl, Cracked, Call Me Fitz, and Lost Girl. From 2013-14, she played a role in a TV series Super Fan Night along with Kate Jenkinson, Kevin Bishop, and Liza Lapira. 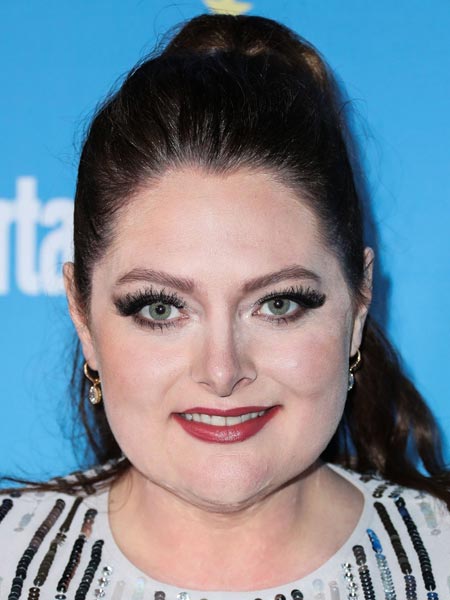 The actress currently stars in a highly rated TV series Superstore. She has been portraying Dina Fox on the NBC sitcom since 2015 along with America Ferrera and Ben Feldman. In 2018, Lauren performed in Hollywood Game Night, $100,000 Pyramid, and She-Ra and the Princesses of Power.

Prior to TV,  Ash also played many breakout roles in dozens of successful movies like Paul Blart: Mall Cop 2 and The Disaster Artist.

Lauren Ash has also won a number of prestigious accolades for her work in both movies and TV series. She is a two-time recipient of Canadian Comedy Awards which she won under the category Best Female Improviser in 2006 and 2007.

Estimated Net Worth is $1 Million

Lauren Ash has a net worth of around $1 million, in 2019. The actress mainly makes money from her work in movies and TV shows. She has worked in many commercially successful movies like Paul Blart: Mall Cop 2 that grossed over $107 million worldwide. She starred along with Kevin James, Raini Rodriguez, Neal McDonough, and more.

The actress has a house in Los Angeles, but the financial detail of the mansion is not revealed. As per the sources, the average price of the house in LA is around $880k.

Lauren Ash, 36, is not married. Like many celebs, Ash never shares the details of her personal life to her fans and media.

But, the actress is now dating a guy named Umberto Gonzalez. Her boyfriend is a founder and editor in chief of Heroic Hollywood. The couple has maintained a low-profile relationship and has not talked much about their love life. 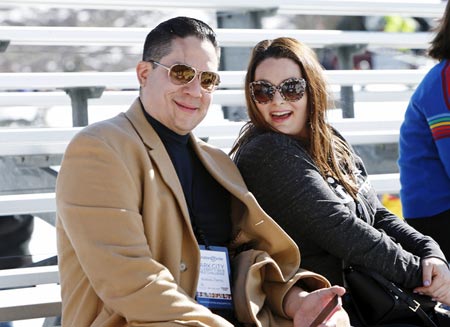 She Is an Avid Animal Lover

Lauren Ash is an outdoor lover and has a soft spot for the animal. She has a pet puppy named Fox and cat named Sharky. She often shares her pets' photos on her social media.

In early 2015, Lauren Ash started suffering from multiple health problems like skin allergies, irregular periods, severe PMS, and more. The actress was shocked to know she had gained a massive 30 pounds within six months without significant changes in her diet plan. She promptly visited a doctor who suggested her to take care of her diet and do exercise as much as she could.

But, it did not work at all, and her health condition started deteriorating. Afterward, she started getting major hormonal acne breakouts irregularly. And then she went to see a dermatologist who suggested her she might have been suffering from Polycystic Ovary Syndrome (PCOS), a hormonal disorder common among women of reproductive age.

The dermatologist's doubts went right as Lauren was diagnosed with PCOS. After the diagnosis, the actress underwent surgery to have some of the larger cysts removed in 2016.

On 2nd Sep 2018, Lauren shared her photo on her Instagram where she wrote her problem of PCOS was under control and was feeling more stable in the caption.

Despite dealing with a life-long condition, the actress has been playing one of her most appreciated roles of Dina in TV series Superstore.

Meanwhile, Lauren Ash is a promoter of good health and also spreads awareness regarding PCOS as of now.