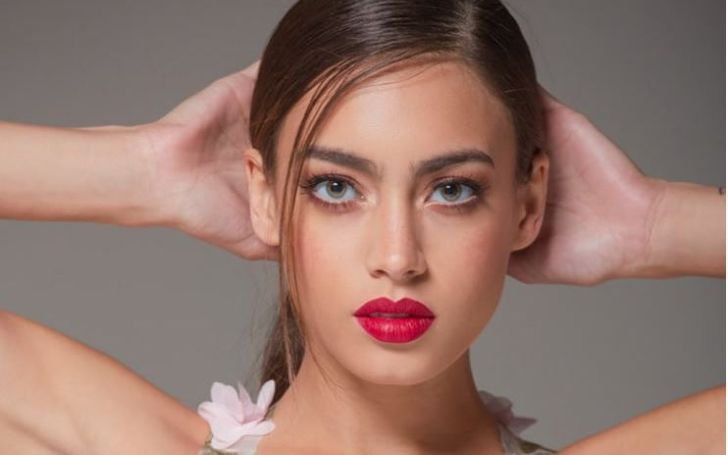 Laura Archbold is a Colombian actor and model who has appeared in several TV shows such as La niña and Imposters. Also, she is known for her appearance in the 2016 movie named Malcriados as Luna. Along with that, she gained public attention following her relationship with popular Columbian actor Diego Cadavid.

Laura Archbold was born under the birth sign Libra on September 28, 1989, in Colombia. She is of Colombian nationality while her ethnicity is mixed. She was raised alongside her brother whose name is yet to be revealed.

31 years old  Archbold is in a romantic relationship with Diego Cadavid (a famous Colombian actor). While going through a brief inspection of her Instagram platform, we can see some of the pictures of them where Laure has captioned it "AMOR" which means "Love". 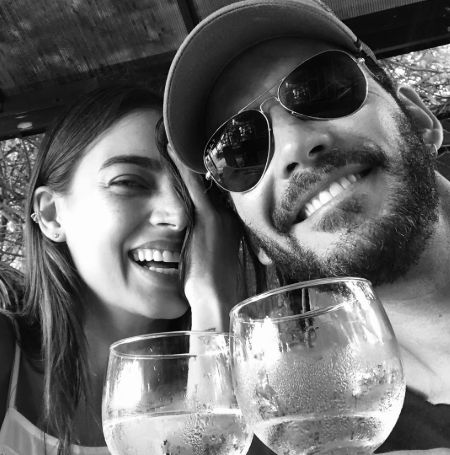 Although it is not clear when the pair started dating, it seems that they are deeply in love with each other. Ee can also see several pictures of the pair on Diego Cadavid's Instagram page where he has flaunted his love for his lady with sweet captions in it.

Previously her boyfriend was married to the Colombian model, Carolina Guerra from 2009 to 2013. But, there is no previous dating history of Laura Archbold.

Career And Net Worth Detail!!!

Archbold who is working as an actor and model in the entertainment industry since 2014 has earned a decent amount from her career. As of 2021, she has a net worth of around $500 thousand with around $100k annual salary.

The Malcriados star made her acting debut in the year 2014 with her appearance as a simple woman in a short video named J. Balvin: Ay Vamos. In the same year, he was cast in the TV series named Beats of Love as Celmira Lozano from which she received huge limelight. 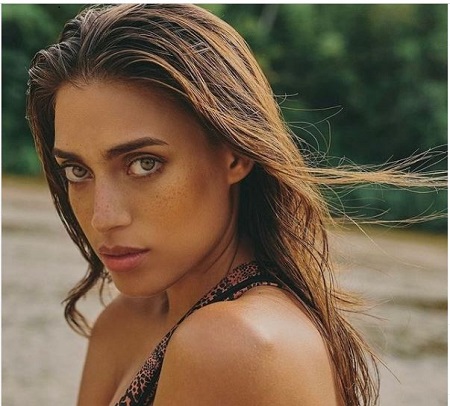 CAPTION: Colombian actor and model Laura Archbold is worth $500 thousand as of 2021 SOURCE: [email protected]

Following this, she was seen in TV Series such as La niña(as Natalia Villamizar), El Comandante(as Barbara Guerra), Imposters(as Rosa / Sophia). Her recent appearance is in the TV series, Always a Witch as Amanda.

She became part of the movie Malcriados as Luna from where she received huge limelight. In the movie, she shared the screen alongside Juan Pablo Barragan, Victor Mallarino, among others.