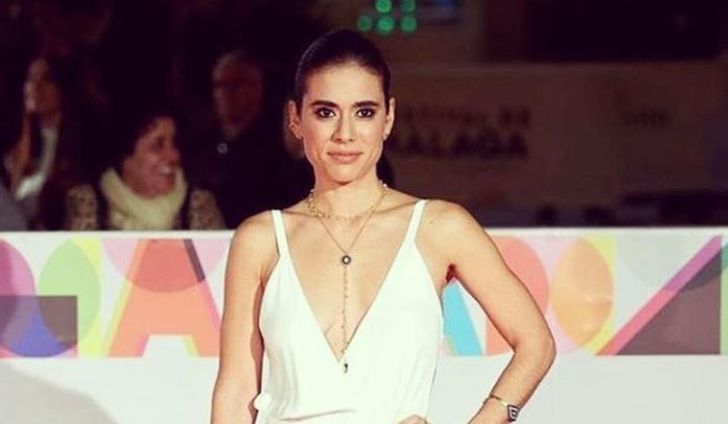 Most recently, Ramírez portrayed Hannah Larrea in the comedy series De Brutas, Nada in 9 episodes. Throughout the career journey of nearly 2 decades, she has already worked in 17 TV series & films that include movie works in Ciudad Delirio (2014), Wandering Girl (2018), and Cuando los hombres quedan solos (2019).

When and Where Was Carolina Ramirez Born?

At the age of 15, Ramirez moved to Bogotá with her family & studied at Colegio Santa Mariana de Jesús (Santa Mariana de Jesus School). Fond of dancing since her childhood days, she took ballet classes while at school & even competed in international ballet competitions. With on-stage dance performances, Carolina began to take interest in theaters which would pave her path to TV career prominence.

Reportedly, she graduated from the University of Antioquia in 2019.

Ramírez made her acting debut in 2002 through an episode of the TV series Jack el despertador and La lectora. It was her role of Jenny Candela in La septima puerta (2004- 2005, 261 episodes) that got her notable attention.

From 2009 to 2012, Carolina Ramírez worked in El Capo, which followed her notable appearances in Contra El Tiempo (2016) and The Queen of Flow (2018, 47 episodes). In the latter TV series, she played main cast Yeimy Montoya / Tammy Andrade along with Carlos Torres & Andres Sandoval. 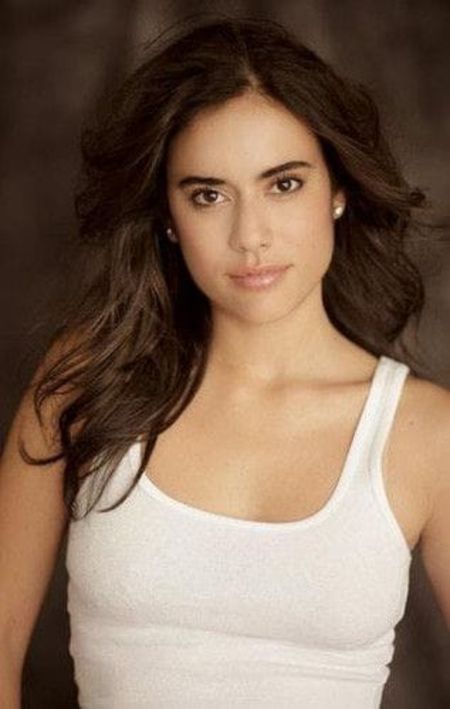 Throughout her career, Ramírez has mostly focused on TV series but also has got hands in big-screen as well, which counts 4 films. Her movie appearances were in Dreaming Costs Nothing (2006), Delirium City (2014), When Men Are Left Alone (2019) and Wandering Girl (2019).

Alongside TV career, Carolina Ramírez worked on theater productions concurrently since the early 2000s that gained boosted her acting skills even more. The actress' notable theater works include:

Who Is Carolina Ramirez's Husband?

Ramirez enjoys a blissful married life with her husband named Mariano Bacaleinik. Reportedly, her spouse Mariano is an Argentine businessman. The duo exchanged vows in 2010, but are yet to reveal their relationship details or about their wedding. As reported, she is 14 years junior to her husband. 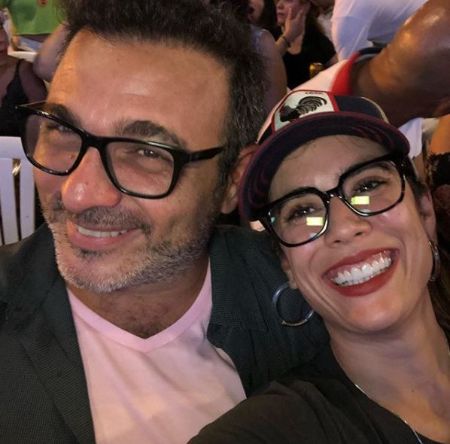 The Colombian actress currently lives in Colombia with her husband. They are yet to share any children.

According to online sources, Carolina Ramirez owns an estimated $1 million net worth in October 2020. Her major income is acting & ever since turning professional in 2002, the actress has appeared in notable roles in La septima puerta, La hija del mariachi, La Pola, and The Queen of Flow. Without a doubt, Caronlina's acting prominence gathers her a sum in the 6-digit figure per year.

She uses her Instagram to for online promotional deal & has paid partnerships with Comunidad Metamucil, and Teatrical Moisturizer. Reportedly, her Instagram account with an engagement rate of 2.36% has the potential to earn $3,032 - $5,053 per sponsored post. She owns a Fiat car, which comes with a base price of  $17,750.