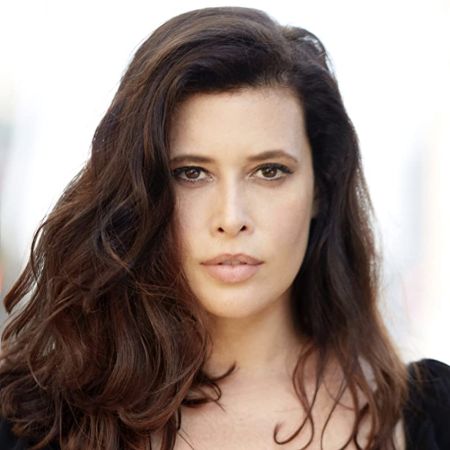 Angelica Maria Cepeda Jimenez aka Angie Cepeda is a Colombian actress is famous for playing Jimena Garcia on the TV series Los Protegidos. Likewise, she is also recognize for her performance in films and television series such as Captian Pantoja and the Special Services, Love in the Time of Cholera, and Pobre Diabla.

Angie grew up in Barranquilla with her siblings, Lorna Cepeda and Ivette Cepeda. After the divorce of her parents, she along with her sister lived with her mother.

Cepeda holds Colombian nationality whereas, her ethnicity is unknown. The 5 feet 5 inch-tall actress is 46 years old as of 2020.

Angie Cepeda started out her acting career in 1993 when she appeared in the television series La maldicion del paraiso. The same year, she was cast in the miniseries Cronicas de una generacion tragica. 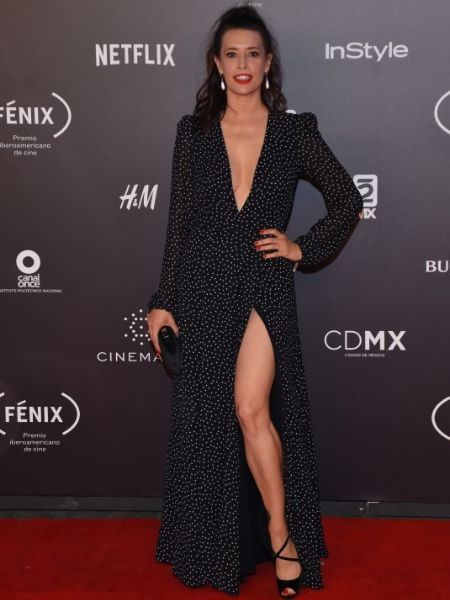 In 1995, she joined the cast of TV series Candela. A year later, she starred as Zulema in the drama film Ilona Arrives with the Rain.

Cepeda landed a significant role in Francisco J. Lombardi's Captian Pantoja and the Special Services in 1999. Her other early films and television series are Sammy y yo, Pobre diablo, and Suddenly Paradise.

Angie appeared as Sofia Garcia in the romantic-comedy film Love for Rent in 2005. A year after, she played Window Nazareth in Mike Newell's Love in the Time of Cholera.

In 2009, she worked in the short-film Privateer. Similarly, the actress went on to star as Patty Wafers in Emilion Aragon's A Night in Old Mexico featuring Robert Duvall and Jeremy Irvine in 2013.

The next year, Angie was seen starring in the mystery film The Vanished Elephant. She portrayed Maria Gonzales in the crime film Wild Horses starring James Franco and Josh Hartnett in 2015.

As for her recent work, she appeared in the neo-noir action thriller film Kill Chain in 2019.

According to Celebrity Net Worth, Angie Cepeda has an estimated net worth of $5 million as of October 2020. She gathered the majority of income from her acting career.

Cepeda hasn't revealed her exact payroll which she gets from the entertainment industry until now. However, the average salary of a Colombian actress is $41.949.495 (COP) per annum.

The 46-year-old, Angie Cepeda isn't dating anyone at the moment. But, the actress does have relationships in the past.