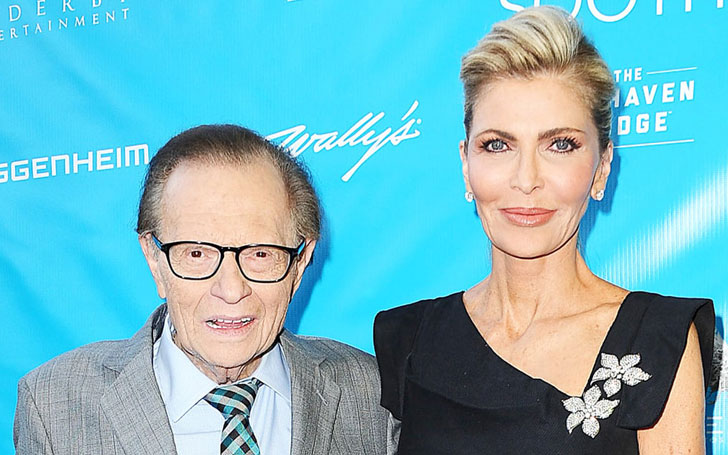 Larry King's marriage to Shawn King seems to break in a near future. The legendary broadcaster's family is reportedly encouraging him to pull the plug on his 'miserable' union with Shawn after 20 years.

A source close to the couple said they haven't been happy together for around ten years, in spite of their 'fake' lovey-dovey. The source also confirmed they have been close to splitting several times regarding her alleged affairs and mistreatment of King. According to Mail Online, Shawn spent most of the summer at their Salt Lake City home while Larry King stayed in Los Angeles and a source said he was happier than he has been in years while Shawn was away.

Now they are together for almost after three months of separation and are reportedly back together for serious talk of divorce. They were seen this Friday night, 13th October in West Hollywood arm-in-arm dinner date at Craig's. 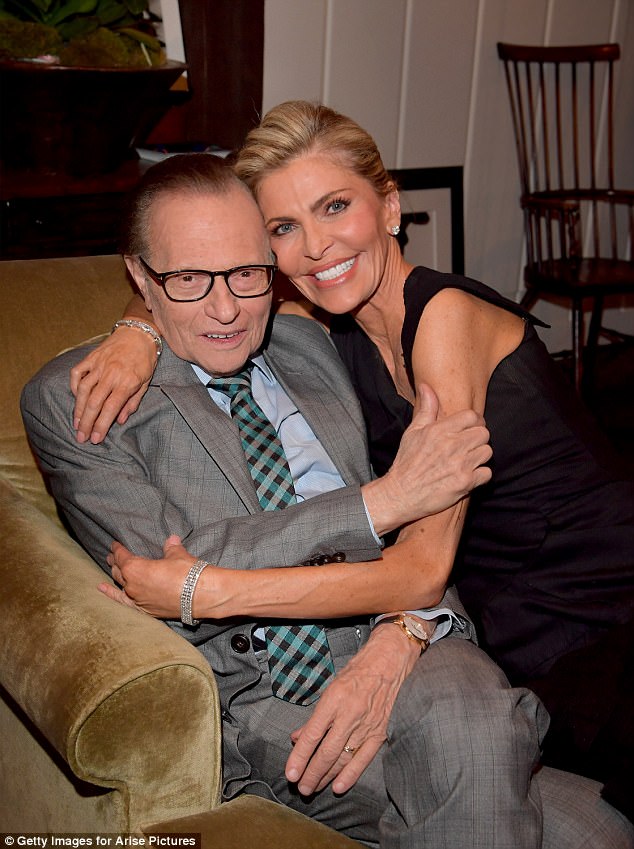 The couple is known to have talked to their divorce lawyers- where they had also filed for divorce in 2010. However, they reconciled later.

Larry and Shawn married in 1997, and they have two children; Chance, 18, and Cannon, 17. Larry is the seventh wife of the Hollywood star. However, she was his eighth marriage as he married one of his wives twice.