More than her career, American occasional actress and photographer Kristina Loggia is on hype as the wife of Ally McBeal actor James LeGros. Together with her husband, Loggia is the mother of two kids, of whom one followed the family lineage of acting. Furthermore, Loggia's fame adds up to being the daughter of late actor & director Robert Loggia. Having made her TV debut in 1988 through Bad Dreams, the actress worked on-screen until 1995 and most recently appeared in After the Wedding (2019).

Kristina Loggia was born to American parents late Salvatore "Robert" Loggia and Della Marjorie Sloan in the United States. The star kid has remained low-key about her exact birthdate, thus, her age is also not revealed. However, some sources have claimed that the photographer is in her 50s while her husband James LeGros (b. April 27, 1962) is 59 years old and stands 5 feet 9.5 inches tall. The One Good Cop actress has a height of 5 feet 7 inches.

Loggia is one of three children of late American actor Robert Loggia with nearly six decades of career in Hollywood, having worked in Revenge of the Pink Panther (1978), Jagged Edge (1985),  Innocent Blood (1992), and others. Her mother is Della Marjorie Sloan and has two siblings: Tracey Loggia and John Loggia. 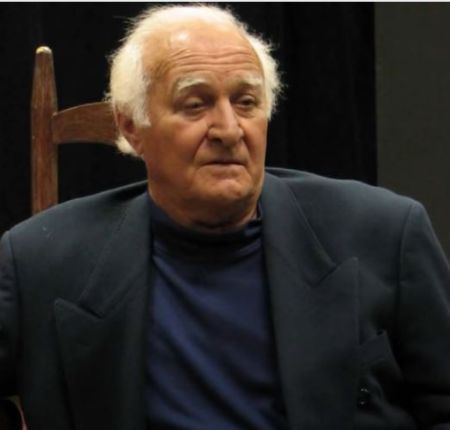 After 27 years of marriage, Loggia's parents divorced in 1981. So her father married again in 1982 with business executive Audrey O'Brien (Kristina's stepmother). From her dad's second marriage, she has a step-sister named Cynthia Marlette.

On December 4, 2015, her father died at the age of 85 after complications from Alzheimer's disease. The late actor pa s sed away at his house in the Brentwood neighborhood of Los Angeles.

Loggia enjoys a healthy married life of more than two decades with actor husband James LeGros. The couple got married in 1992, however, the duo has not disclosed much about their wedding ceremony.

Together, Kristina and James are parents to two children, both sons: Noah LeGros and Gideon LeGros. Both are now grown-ups; the eldest one Noah, 28, is an American actor and notably worked in the TV series The Get Down (2016-17). 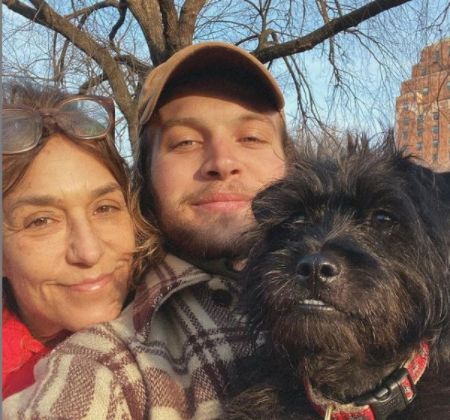 Kristina's son Noah often mentions her on his Instagram account @noahlegros; the same she does on her Instagram @kristinaloggia. Reportedly, her son Noah LeGros is currently dating his girlfriend Margaret Austin. As per sources, the couple started dating in 2018 and has been together for four years.

Aside from being a professional photographer, Loggia does have acting experience too. She made her TV debut as an actress in 1988 from Bad Dreams and subsequently worked in New Year's Day (1989) and Freddy's Nightmares (TV series, 1989).

Then until the mid-90s, she made on-screen appearances in Chopper Chicks in Zombietown, This Gun for Hire (1991, TV film), One Good Cop (1991), The Linguini Incident (1991), and The Low Life (1995). After that, she would take hiatus as an actress for more than two decades before a brief appearance in After the Wedding (2019).

While managing her family, Loggia also sought notable credits in her professional career as an actress and a photographer. Moreover, she is now into TV production too. As of 2021, Loggia has an estimated net worth of $200,000. Now, as of 2022, her net worth is reported to be around $250 thousand, however, it is yet to be confirmed.