Georgia-born Kountry Wayne is a well-known stand-up comedian, actor, former rapper, and internet celebrity. His Instagram account is incredibly popular for his short sketch videos. Ludacris, Mike Epps, and Lamar Odom are among the celebrities in his viral sketches. Wayne's comedy is noted for its amazing punch lines and dark humor.

How Old Is Kountry Wayne?

Wayne Colley aka Kountry Wayne was born in 1987, in Georgia, United States, on 9th December. As of now, he stands tall at the height of 5feet 7 inches and ages 33 years old. The comedian holds American citizenship and was born under the birth sign Sagittarius.

Unfortunately, information regarding Wayne's parents and family is not known at the moment. Talking about his academics, he completed his higher education at Jenkins County High School.

Man of All-Seasons: What Makes Him Famous?

Wayne has battled to make a name for himself in the music industry and gain public recognition and has always enjoyed singing and aspired to be a professional rapper since he was a child.  His standup comedy acts are hilarious, and he can make everyone laugh. He also has a popular YouTube account called ‘Kountry Wayne Official,' where he posts short and lengthier sketch films.

Furthermore, Kountry also appeared in Rickey Smiley's The Comedy Explosion in September 2017. Apart from his music and comedy careers, he has also played himself in ‘Holiday Heartbreak,' ‘The Turnaround,' and a film short ‘Wild ‘N Out and DJ Smallz Eyes.'

Besides that, he also worked as a producer in the film "Holiday Heartbreak." He also has his merchandise line, which is highly successful. Hoodies and T-shirts with the tagline "Let That Sizzle in Your Spirit" were released. In addition, he started his YouTube channel on March 31, 2015, and it already has over 351K subscribers.

As of July 2021, the comedian's net worth has not been released; however, it is speculated to be around $2 million. His primary source of income is derived from his successful acting, comedy, and some parts of rapping. An American comedian's typical remuneration ranges from $7,500 to $270,500, according to various figures. 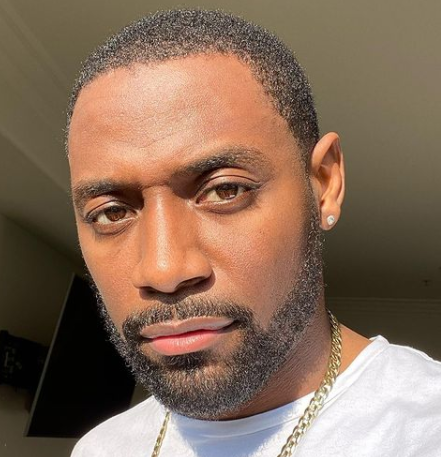 CAPTION: Kountry Wayne net worth is estimated at around $2million SOURCE: [email protected]

Aside from that, he works on endorsements and sponsorship deals to supplement his income. Kountry also makes money via cameos in TV series and movies. According to the social blade, his estimated monthly earnings range from $3.2K - $51.1K. His estimated yearly earnings range from $38.3K - $612.6K through his self-titled youtube channel, which has successfully gained 351k subscribers.

Kountry, the star of Holiday Heartbreak, is a father of nine children. He had eight children by 2017 from five different baby moms. At the age of 17, he became a father for the first time. By the age of 18, he had two children from the same baby mother. By the age of 19, the comedian had three children.

Wayne already had five children when he was 22 years old. Being a father at an early age, he said, motivated him. With nine children at the age of 33, kountry must have had a lot of baby moms. Gena Colley, his ex-wife, was one of his baby moms. By 2017, Gena and Kountry had two children together. From 2017 to 2019, Kountry was married to Gena Colley. They divorced in 2019. They split in late 2018 and divorced in 2019. 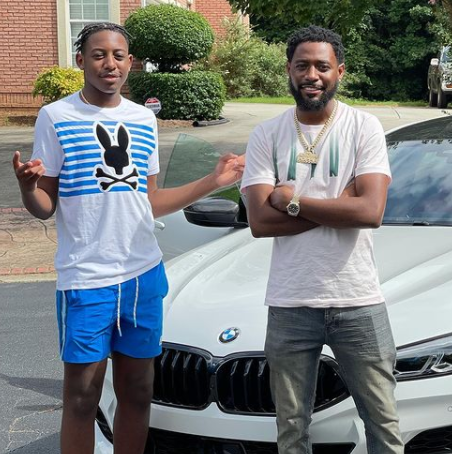 Wayne began dating stand-up comedian Jess Hilarious. When kountry was still legally married to his ex-wife Gina, the couple began dating in early 2019. Despite the controversy, Jess and Kountry began dating, and he divorced Gena.

Later, Jess dumped him a month later, on Valentine's Day. According to some sources, the reason for being dumped was Kountry spent time with his baby moms and his kids on the day of Valentine's. That irritated Jess; she didn't want him spending time with his ex-girlfriends, but he did it anyway, so she dumped him.