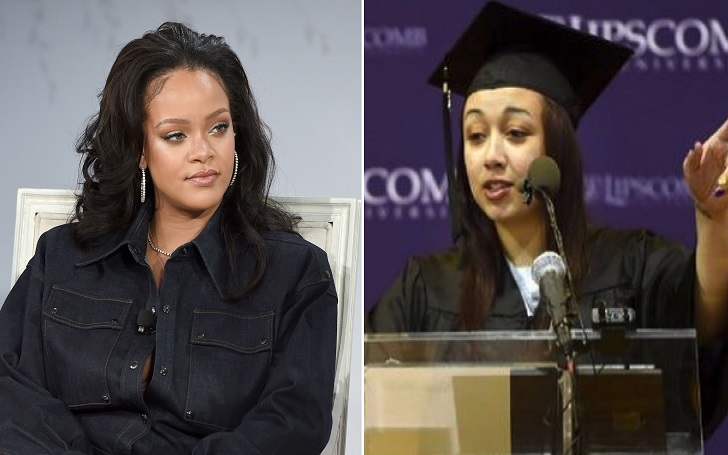 Celebrities like Kim Kardashian, Rihanna, and more stars came out in support of sex trafficking victim Cyntoia Brown on Tuesday. rallying around to free her from jail and raise awareness on the issue.
As per Brown’s public defender, she was arrested in 2004 at the age of 16 and charged as an adult for murdering a 43-year-old man.

The man picked her up in Nashville, Tennessee on the side of the road. Brown was living with the abusive adult male pimp killed the man with a gunshot after she was convinced that he intended to physically harm her.

Brown got convicted of the murder and was charged to 60 years in prison. She will serve 51 years in jail before being considered for patrol. 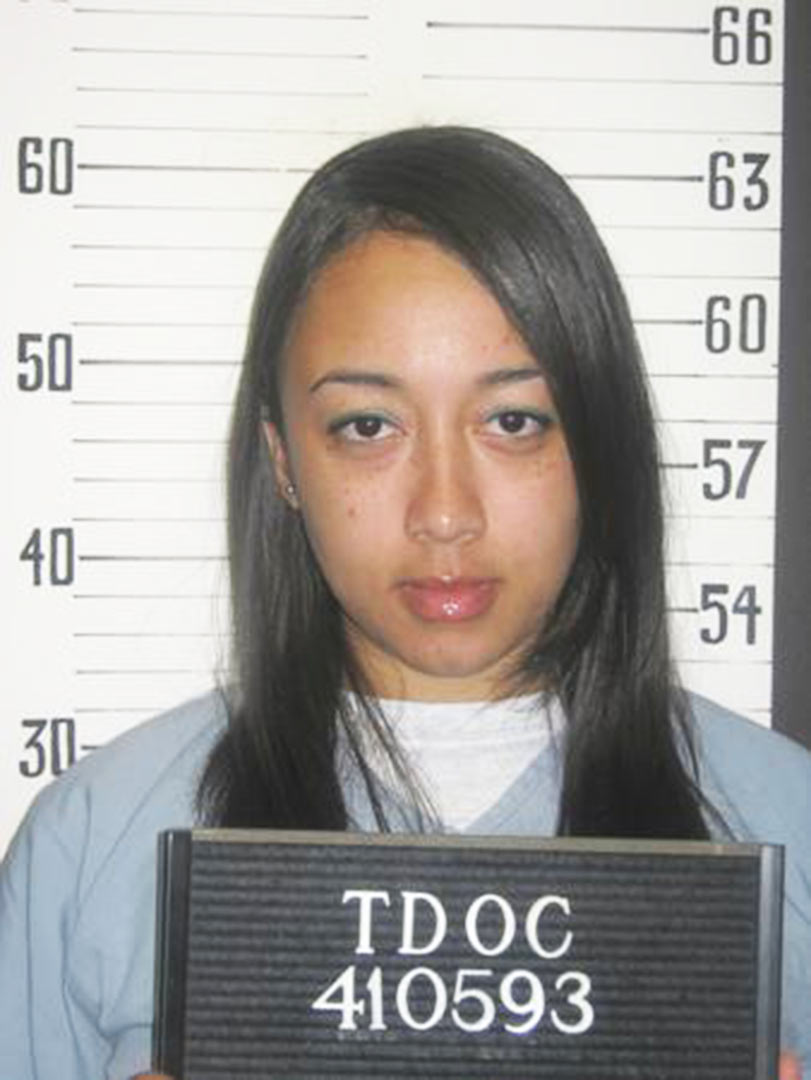 On November 21 on Instagram, Rihanna came out in support of Brown writing:

Did we somehow change the definition of JUSTICE along the way??,” Rihanna. Cause….. Something is horribly wrong when the system enables these rapists and the victim is thrown away for life! To each of you responsible for this child’s sentence I hope to God you don’t have children, because this could be your daughter being punished for punishing already! #FREECYNTOIABROWN#HowManyMore. 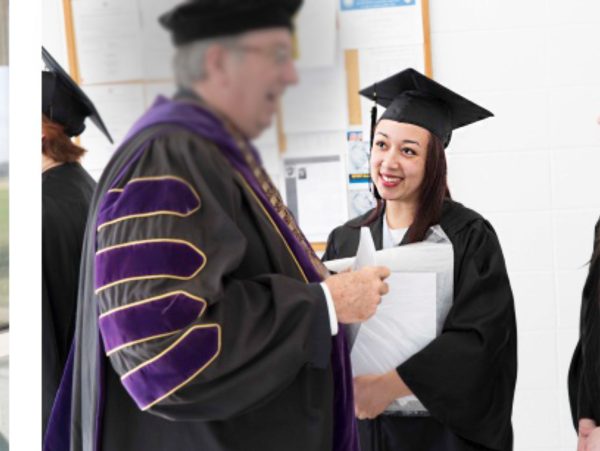 The system has failed. It’s heart breaking to see a young girl sex trafficked then when she has the courage to fight back is jailed for life! We have to do better & do what’s right. I’ve called my attorneys yesterday to see what can be done to fix this. #FreeCyntoiaBrown.

is first and foremost a scholar. She has taken advantage of every educational opportunity that has been available to her in prison.

The attorney also added that Cyntoia is a generous person and likes donating money to second harvest food bank.
Adding to the list of celebrities who came in support, Snoop Dogg shared a picture comparing Brown’s 51 years sentence to that of Brock Turner’s six months sentence for sexual assault in 2016.

Rapper T.I. showed his support to Brown via Instagram writing, ‘’ Free da Goat.’’ The rapper captioned his Instagram post #IGotSomethingOnTheApeal/
Actress/model Cara Delevingne also showed her frustration towards the system sharing the same photo as Kim and Rihanna writing,’’ “The justice system is so backwards!!! This is completely insane #freecyntoiabrown.”