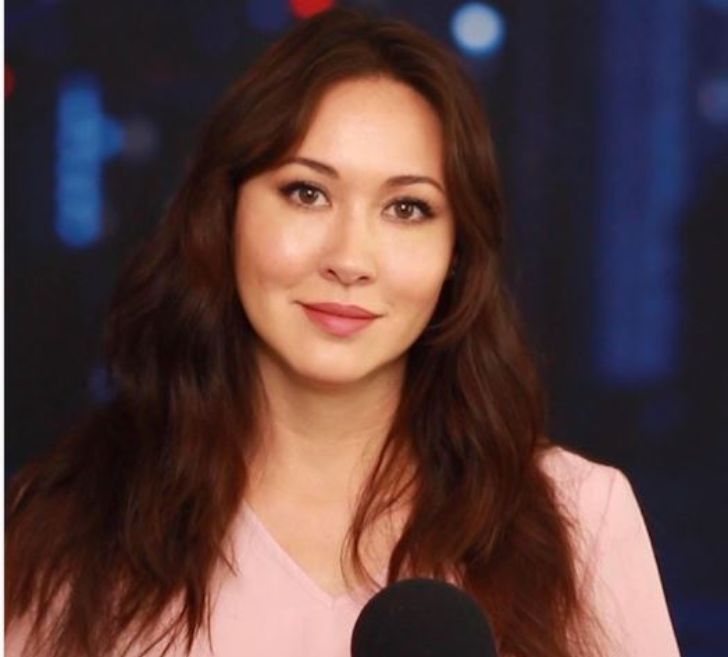 American journalist and radio broadcaster Kim Iversen went professional into radio shortly after graduation from the University of California. Following early days in KDVS and KDND, Iverson worked in KWOD and then was co-host in The WAZY Wake-Up Crew with Big Jake and Kim Iversen. Since 2019, she runs her own show The Kim Iversen Show on her YouTube channel.

Family Background & Parents- What Is Kim Iversen's Age and Height?

Iversen was born on 28th March 1980, in Boise, Idaho, the United States of America. An American by nationality, Kim has a mixed ethnic background. Her father Peter Iversen of Christian faith is a small-town farmer while her mother was a Vietnamese refugee. After her parents separated when she was 3 years, Kim along with her older sister (born in 1969) was raised by her father. 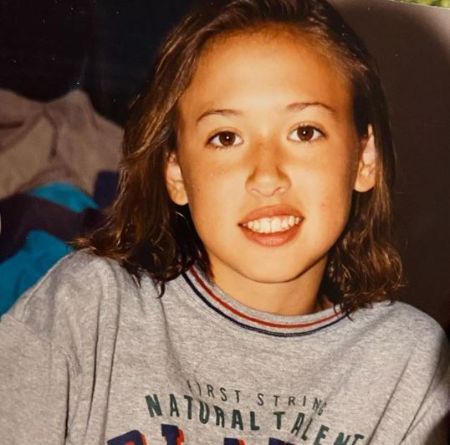 Following graduation from Capital High School, Iversen enrolled at the University of California.

While studying in college, Kim grew an interest in journalism. Soon later, she got an intern at KDVS and KDND. Upon graduation, she began working for KWOD as a Promotions Coordinator. Likewise, she also started appearing On-Air for 106.5 KWOD Alternative.

Kim then moved to New York City in 2006, where she worked for News 12 Networks as a reporter. Shortly after she went to Lafayette, Indiana, and was the co-host of The WAZY Wake-Up Crew with Big Jake and Kim Iversen at WAZY-FM, before she located to Champaign, Illinois in 2007. There she was the host of Kim Iversen Mornings at WQQB until 2008. 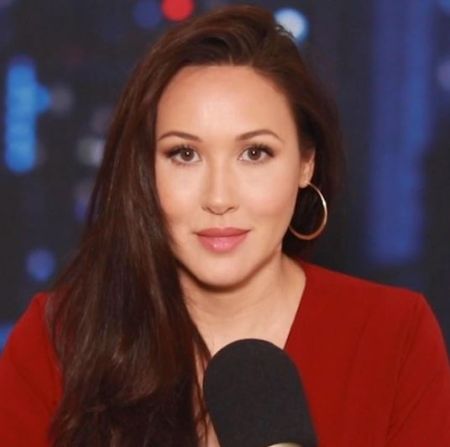 Then, Iversen hosted the talk radio program Your Time with Kim Iverson, which would later follow her hosting stints in  Premiere Networks syndication, Rendezvous with Simon Marcel and Kim Iverson. In 2017, she briefly ran the show Kim Out Loud.

Since January 11, 2019, Kim Iversen began working on her own show The Kim Iversen Show via her YouTube channel.

Besides this, she also took part in the Austin Fashion Week Awards Show. She was also the semi-finalist in Maxim’s 2013 Hometown Hotties Competitions.

Did you know? She was named among Austin's Most Beautiful Women by the Austin Monthly magazine.

How Much Is Kim Iversen’s Net Worth?

With many years of dedication in the radio career, The Kim Iversen Show host indeed has grabbed herself fame along with considerable earnings. Turned professional in the early 2000s as a University student, Iversen saw days in numerous radio programs before her shine came up. Online sources estimate that Kim Iversen has a net worth of $700,000 in 2021.

No doubt, the American personality with intelligence to public dealing and uncanny ability is counted among influencing radio figures with like of Dan Bongino, Lawrence Jones, and Dan Le Batard.

Moreover, an avid Instagram user (@kimiversen), the American radio host has more than 17.3K followers as of 2021; if she signs an endorsement deal, she can sum up to $108-$180 per sponsored post.

Kim Iversen, who currently hosts The Kim Iversen Show, does share her personal life stuff including her love life but keeps it very bounded. At the moment, she is not married but is currently dating. On her Instagram, she shares pictures of her lover but has not revealed his name or details of their relationship beginning. 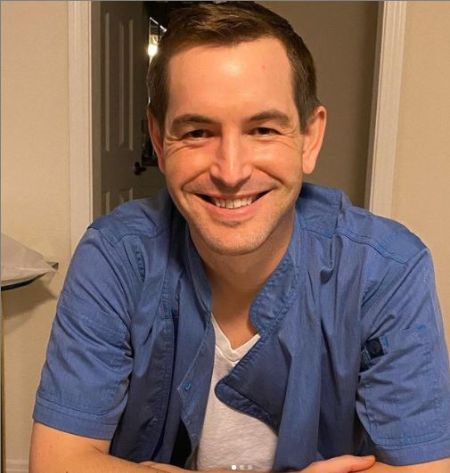 CAPTION: Kim Iversen is engaged with her boyfriend but kept relationship and further detail on her lover low-key SOURCE: [email protected]

On February 14, 2021, Iversen made an Instagram post that read "Sorry Guys. I’m very taken" followed by a ring emoji. She had introduced her boyfriend last Christmas, so the post did come as an indication that she and her boyfriend were engaged.

No record of her past relationship is out.

They are yet to share children, rather own a pet dog Scarlett and a cat named Ella, whom they consider their children.