Lawrence Jones is an American political commentator, radio host, and author. He currently works as an analyst for Fox News. Jones has earned a fortune of around $3 Million from his career as a radio and tv personality.

Lawrence Jones was born Lawrence Billy Jones III on December 10, 1992, to parents, Lawrence Jones II and Tameria Jones. He was born in Texas, the United States of America. 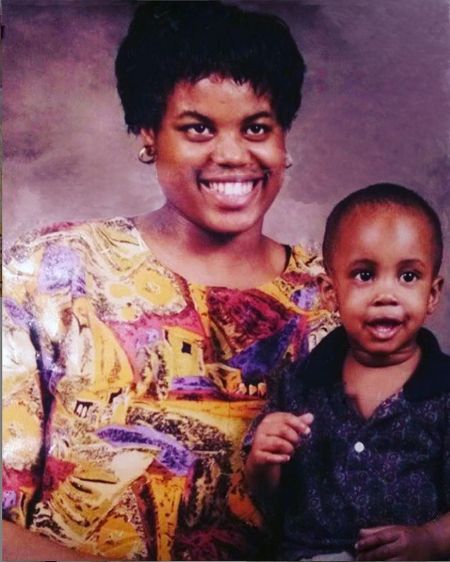 Born and raised in Garland, Texas, the 29-year-old attended the local Garland High School. After his graduation in 2011, Jones pursued a degree in criminal justice from the University of North Texas. Further, the radio host is 6 feet 1 inch tall and weighs around 80 kg.

Jones had started being involved in extracurricular activities when he was a high-school student, being the youngest member of the Garland Independent School District as a student advocate. He also served on the board of the children's welfare organization, Dallas County Child Welfare, for two years.

His youth activism became somewhat of a local phenomenon and he was named the Activist of the Year in 2013 by the conservative advocacy group, FreedomWorks.

Joined the Garland Parks and Recreation Board

Lawrence Jones found widespread recognition when he started a fundraiser to benefit Memories Pizza -- a conservative-owned pizza shop in Indiana that was forced to close when the owners received backlash over their refusal to cater to a gay wedding. The fundraiser raised upwards of $844,000 that went in part to the family and in part to charity.

In 2016, Jones joined the Garland Parks and Recreation Board. He also became a beacon of conservatism and appeared on networks like BBC, FBN, CNN, MSNBC, and Sky News.

He has also worked with the conservative media company, Blaze Media, notably as a contributor for the TV show, Dana, and as the host of the radio show, The Lawrence Jones Show, on TheBlaze Radio Network.

He also became the editor-in-chief of Campus Reform -- a conservative news site -- in February 2018. 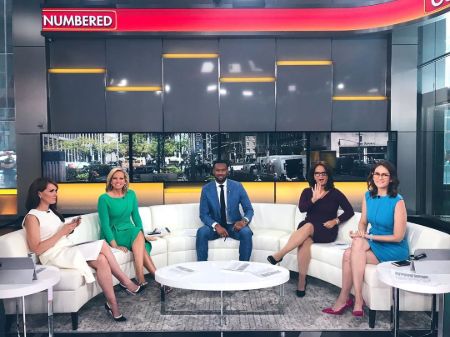 Jones joined Fox News Channel in December 2018 as a contributor. He was promoted to a more prominent role in October 2019 and has since been an analyst and a substitute host on original Fox News programmings like Outnumbered and The Five.

As of July 2020, Lawrence Jones was estimated to possess a net worth of around $1 million. His wealth is primarily attributed to his career as a political commentator, radio host, and author.

However, his net worth in 2022 is estimated at around $3 Million.

The 29-year-old is most known for his time as a Fox News analyst. Besides providing commentary and analysis, Jones is also known for his appearances on such programs as "Outnumbered" and "The Five".

Additionally, he is also the editor-in-chief at Campus Reform -- a conservative news site geared towards campus-aged people, and the host of the radio show, The Lawrence Jones Show, on the TheBlaze Radio Network.

The American tv personality has got married to Gail Jones.