Khiyla Aynne, an American child actor and model is famous for portraying the lead cast Trish in TV series Ponysitters Club (2017- 2018). At the age of 7, Aynne received notable fame after her video of dancing in Justin Bieber's "Sorry" became viral in 2015 & later got to dance with Bieber onstage in Toronto in 2016.

Khiyla was born to Canadian parents on March 4, 2008, in Toronto, Canada. As of August 2020, Aynne is 12 years old. She has an elder sister named Jaidyn. Pa s sionate about dancing, Khiyla Aynne has learned hip hop, dancehall, breaking, popping, and locking dance-forms.

Breakthrough To Fame: What Are Her TV Works?

A child prodigy Khiyla Aynne got her breakthrough after her 2015 video of dancing on Canadian pop icon Justin Biber's song 'Sorry' went viral, ama s sing over 3 million views. Subsequently, in 2016, she became one of 4 children to perform alongside Bieber on his "Children" song during the Purpose World Tour in Toronto.

In 2017, Aynne appeared as a guest performer in Ellen DeGeneres' daytime TV talk show The Ellen DeGeneres Show, along with her squad, Naima Philips and Ajanae Stephenson. It boosted up her fame & as a result, Khiyla saw opening doors to TV screen; was cast in TV movie 48 Christmas Wishes (2017). 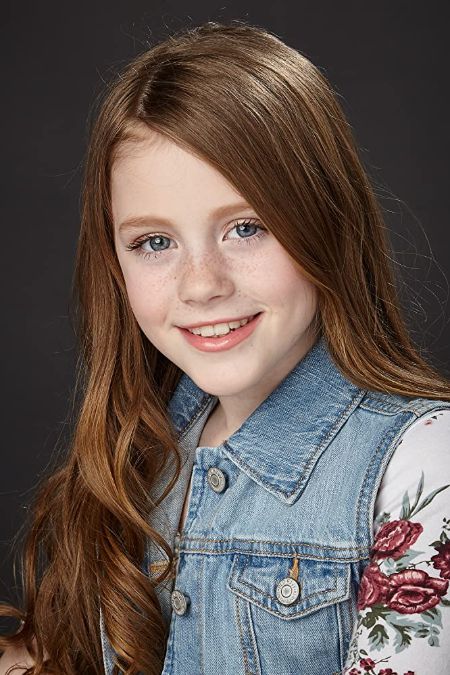 Her new film Ponysitters Club: Fun at the Fair is already complete while the 2020 short-film Kaira is currently filming.

Aynne's rising prominence in acting and modeling, indeed, had earned her a considerable sum of money. Over the years, she has appeared in TV commercials for Crayola, Hatchimals, Cool Maker, Spin Master, Oculus Go, and Planet Hollywood Beach Resort Costa Rica.

As of 2020, Khiyla Aynne owns an estimated $50,000 net worth; thank her earnings from TV series appearance & modeling gigs. The Canadian actress is active on Instagram (@khiyla_aynne) & has over 26.3 K followers, which is managed by her mother.

Khiyla Aynne is also an active user of Tiktok with the user handle @khiyla.aynne. She has 1170 followers & a total of 27.1K likes meanwhile.