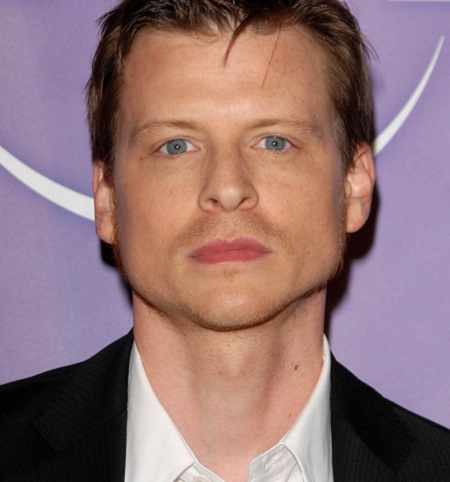 American actor Kevin Rankin, who started his professional acting career in 1997, grabbed huge attention for appearing as Herc in the NBC series Friday Night Lights. He is widely known for portraying the character of Kenny in Breaking Bad and as Roe Sanders in Unforgettable.

Kevin was born on 18th April 1976 and is currently 44 years old. He was born in Baton Rouge, Louisiana, the United States of America. He grew up with his three older sibling sisters. At the age of eleven, his family moved to Houston, Texas, where Kevin completed his high school.

Kevin’s nationality is American, whereas his ethnicity is white.

He Intended To Be A Stunt Man

Kevin wanted to be a stunt man after watching the television show, The Fall Guy. He started acting career in 1997 for appearing as a young man in the car in the movie, The Apostle. In the same year, he appeared in the television series Unsolved Mysteries.

Kevin has worked in movies like Hulk, The Chaperone, Pawn Shop Chronicles, Box One Forty-Seven, Clean and Narrow, Riverside, Hell or High Water, Skyscraper, Dallas Buyers Club, White House Down, El Camino: A Breaking Bad Movie, Wild, and so on.

How Much Is Kevin Rankin’s Net Worth?

The 44 years old actor, who began acting career in 1997, has worked in dozens of movies and television series, earning a significant figure of money.

Though Kevin did not disclose the exact figure of money, some gossip mongers reported that his worth is around $4 million. His annual salary is $150 thousand that he receives from acting career, endorsements, and commercial deals.

Talking about Kevin’s current relationship status, he is a married man. He is happily married to wife Jill Farley. As per sources, Kevin moved to Los Angeles in 2000, where he met his partner.

After he was done shooting for the Trauma’s pilot episode, he popped out the question. 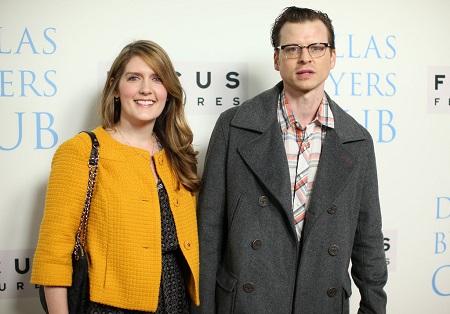 After dating for a long time, Kevin and Jill tied the knot on 23rd October 2010, in a private-intimate wedding ceremony. As of now, it has been almost a decade since the pair got married and are happily married.

Together, the duo shares two children; a son and a daughter.