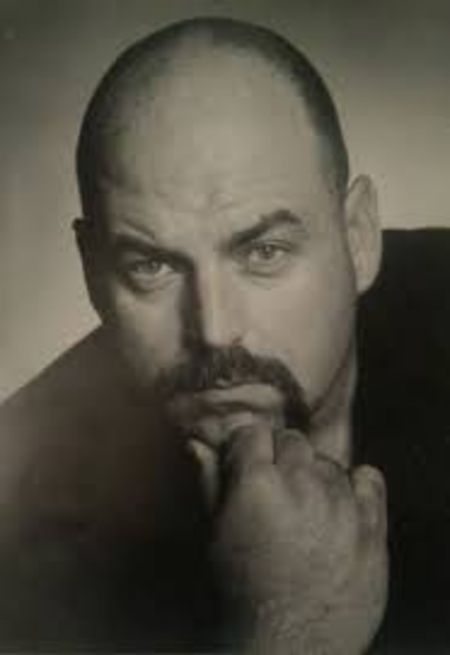 Rick Zumwalt was an American actor and professional arm-wrestler. An actor in such movies as Over the Top, The Presidio, and Batman Forever, Zumwalt died on March 19, 2003, at the age of 51.

In this article, we look at the life, career, and the untimely death of the former actor and professional arm-wrestler.

When was Rick Zumwalt Born? What was his Height?

Rick Zumwalt began his career as a professional arm-wrestler in the early-'70s due to his physical movement being impaired due to asthma. He excelled at the sport and has won five world championships in arm-wrestling throughout his career. 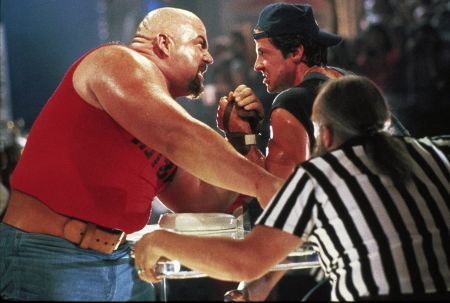 Rick Zumwalt (left) with Sylvester Stallone in Over the Top SOURCE: IMDb

He transitioned to acting in the late-'80s, making his debut as Bob 'Bull' Hurley in the 19987 sports drama Over the Top, starring action buff Sylvester Stallone.

He had numerous acting roles in such movies as Disorderlies, Penitentiary III, Criminal Act, Rockula, and Under Surveillance.

In addition to that,  Zumwalt played a henchman in the 1992 superhero movie Batman Returns, starring Michael Keaton as Bruce Wayne / Batman, along with Danny DeVito, Michelle Pfeiffer, and Christopher Walken in supporting roles. 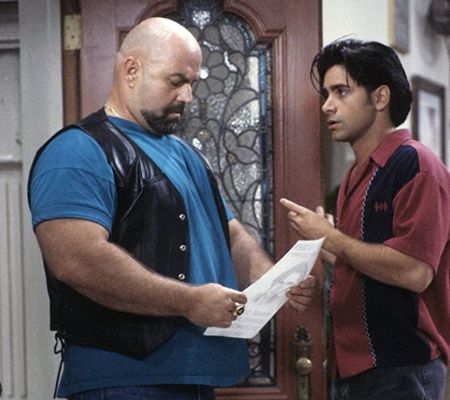 He also had numerous roles on television, most notably in shows like Werewolf, Tales from the Crypt, Freddy's Nightmares, Married... with Children, Perfect Strangers, Night Court, Full House, and Timecop.

In his later years, Zumwalt appeared in movies like the drama thriller In Quiet Night and I Love You, But.

His final on-screen role was as a biker in the 2001 romantic family comedy movie, Skippy.

Rick Zumwalt had two children by his former wife: a son named James Zumwalt and a daughter named Michelle Ordway.

Where and When did Rick Zumwalt Die? What was the cause of his death?

Rick Zumwalt was plagued with health problems throughout his life. Despite his athletic stature, his options were severely limited due to his asthma. In his thirties, Zumwalt was heavily dependent on alcohol and became a full-fledged alcoholic. He did get sober in his forties but the culmination of the hard life he lived led to him to an early grave.

Rick Zumwalt pa s sed away on March 19, 2003, in Desert Hot Springs, California at the age of 51. He died of a sudden and fatal heart attack. He is survived by his brother Mark, two children and a grandchild.