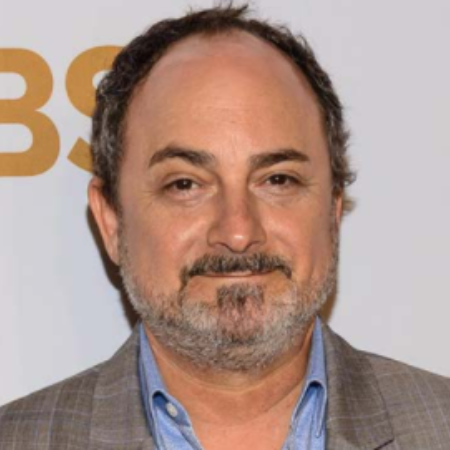 Professional turned since 1982, Kevin Pollak is a famous American actor, entertainer, poker, and podcast host. He has starred in countless movies, including The Usual Suspects, End of Days, The Whole Ten Yards, and A Few Good Men. Since 2017, Pollak is playing Moishe Maisel in Primetime Emmy Award-winning show The Marvelous Mrs. Maisel.

He has an older brother named Craig Pollak. He grew up in a Reform Judaism household. He attended Pioneer High School based in San Jose, California.

Pollak is 63 years old as of 2021. He stands at the height of 5 feet 5 inches or 1.65 meters. His nationality is American, while his ethnicity is Ashke - Jewish.

Kevin Pollak is a renowned actor well known for his role in the films such as The Usual Suspects, The Wedding Planner, End of Days, The Whole Ten Yards, and A Few Good Men. 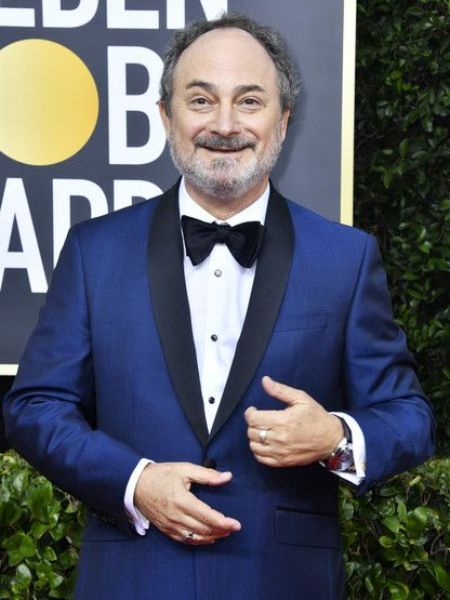 Some of his notable TV series include Coming of Age, The Drew Carey Show, Shark, Mom, Angel from Hell, House of Lies, and Better Things.

What Is The Net Worth Of Kevin Pollak?

The Marvelous Mrs. Maisel star has a whopping net worth of $8 million as of April 2021. He gathered a majority of his wealth from his profession as an actor, entertainer, poker, and podcast host.

Some of his box offices hit movies with their budget are given below;

Being an avid poker player, he gained $52,781 after finishing 134th out of 6,598 entrants in the 2012 World Series of Poker. Not to mention, he also collects a good amount, hosting weekly home games with Hollywood celebrities.

The House of Lies star was previously married to an actress and writer, Lucy Webb. The two first met through a mutual friend named Paul Reiser and began dating in 1985. The couple exchanged wedding vows in December 1995 after dating for a long time. Sadly, their marriage couldn't last long as they split away in 2005 and finalized their divorce in 2008.

Following the divorce from Lucy, Pollak started dating a writer and producer, Jaime Fox. The lovebird together visited New Orleans Square and Star Wars: Galaxy’s Edge inside Disneyland in California.