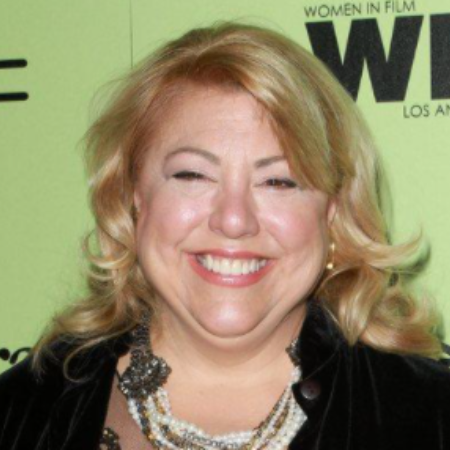 Lucy Webb is an American actress, comedian, and writer who is well known for her appearance in HBO's Not Necessarily the News. Debuting in 1981, she has appeared in numerous films and television series, including Corrina, Corrina, Big Business, Private Benjamin, and Charlie Hoover.

Born And Raised In Cookeville, Tennessee

Lucy Webb was born Lucy Jane Webb on the 31st of October 1956 and raised in Cookeville, Tennessee, the United States.

As of 2021, she is 64 years old and stands at an average height of 5 feet 6 inches/170 cm. As per her nationality-ethnicity, she is White-American.

Lucy Webb appeared as Pvt. Luanne Hubble in the television series Private Benjamin from 1981-1982.  Some of her early work include Laugh Trax, Apt. 2C, and Thirtysomething.

In 1988, she was cast as Wenona in the feature film Big Business. From 1989-1990, she played various roles but mostly Helen St. Thomas in the HBO series Not Necessarily the News. 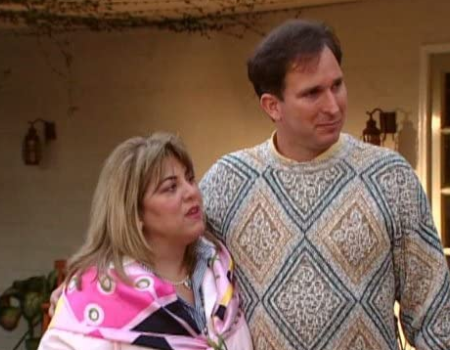 The actress appeared as Helen Hoover in the TV series Charlie Hoover in 1991. She starred as Shirl in the feature film Corrina, Corrina in 1994.

She worked in the television movies; The Underworld and The Don's Analyst in 1997. She was seen as an agent Ellen Deene in the movie Outside Ozona in 1998.

The next year, she went on to star as Joanie Kirby in the comedy-drama film The Story of Us. 2000, she appeared in an episode of the TV series Curb Your Enthusiasm.

Since 2011, after working in the action-comedy film The Chaperone, the 64-year-old is no more active in the entertainment world.

The 64-year-old actress is believed to have earned an estimated net worth of $1 million as of April 2021. She makes a good amount of paycheck through her work in TV series and movies.

She has worked in the comedy-drama film The Story of Us, which collected $58 million at the box office worldwide against the budget of $50 million.

Corrina, Corrina actress was previously married to a renowned actor, entertainer, poker, and podcast host, Kevin Pollak. They first met with each other through a mutual friend named Paul Reiser and started dating in 1985. 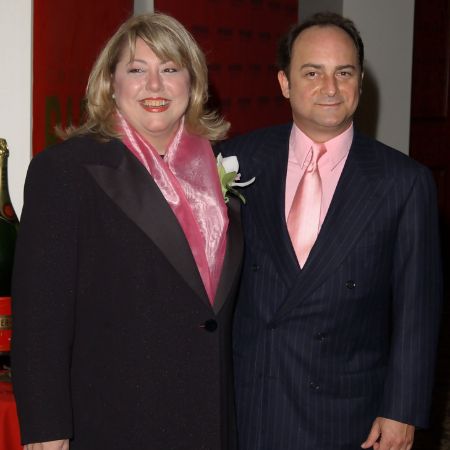 After dating for a long, the couple finally walked down the aisle in December 1995. Unfortunately, their marriage couldn't last long as they separated in 2005 and filed for divorce in 2008.

Since the retirement, Webb is out of the media radar and lives a very private life.