Keshia Knight Pulliam is an American actress famous for her childhood role of Rudy Huxtable in the Cosby Show (1984-1992). She is also into prominence for her performance in House of Payne, Cuttin da Mustard, and Madea Goes to Jail. The actress has earned around $14 Million.

She was raised alongside three brothers James Knight Pulliam II, Juwan Pulliam, and Mshon Knight Pulliam. As of 2022, she is 43 years old and she stands tall at 5 feet 1 inch or 154 cm tall.

Moving towards her academics, she went to Potomac School, Rutgers Preparatory School, and Foxcroft School. On May 20, 2001, she graduated from Spelman College with a degree in sociology.

What Is She Known For? Career And Net Worth

When she was nine months old, the Cosby Show star made her professional debut in a national print advertising for Johnson & Johnson baby goods. She kept appearing in commercials and TV shows. Later, she made her feature picture debut with The Last Dragon in 1985.

Pulliam first appeared on Sesame Street as Keshia at the age of three. She also starred alongside Phylicia Rashad in the films Polly and Polly Comin' Home. In September 2002, Knight Pulliam won Fear Factor, an American reality show. She appeared in Celebrity Mole 2: Yucatan and appeared in Chingy's music video for "One Call Away" in 2004 and starred alongside Queen Latifah, Andie MacDowell, and Alicia Silverstone in the 2005 film Beauty Shop as Darnelle.

In 2006, Knight Pulliam appeared in Donald Gray's play The Man of Her Dreams in St. Louis. In 2008, she joined Tyler Perry's House of Payne cast as Miranda. She won the NAACP Image Award for Outstanding Supporting Actress in a Comedy Series in 2009 and 2010. In the 2009 film Madea Goes to Jail, she played Candace "Candy" Washington. Pulliam competed on the ABC celebrity diving show Splash in 2013.

Knight was the first to be voted off. The 42-year-old was a participant in Season 7 of The Celebrity Apprentice and was the first contestant to be removed following her team's losing project manager. Her latest credits in the industries are Jingle Belle (2018), Radio Christman (2019), and Tempted by Danger (2020). 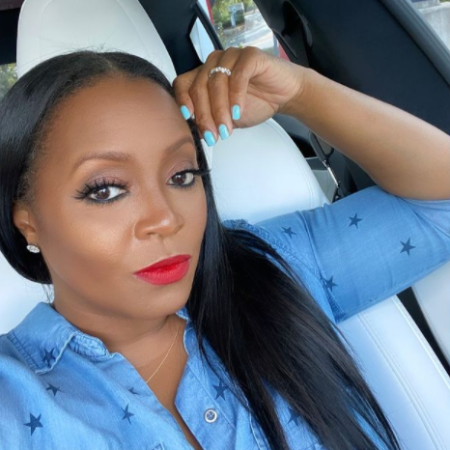 Knight Pulliam has accumulated a hefty fortune through her career, in addition to her name, popularity, and success. As of Celebrity Net Worth, she has an estimated net worth of $14 million. No doubt, her excellent acting career provides her with a significant source of cash. She has earned major of her earnings from her acting career. Besides, she is a businesswoman also.

According to Influencer Marketing Hub, the actress's Instagram estimated earning per sponsor post ranges from $4065 to $6775 with 2 million followers as of May 2022. The majority of her films have done well in theaters. Here are a few of her movie suggestions: Madea Goes to Jail ($90.5 million), The Last Dragon ($33 million), and The Gospel ($15.8 million).

House of Payne star hasn't disclosed anything about her relationship at the moment. She hasn't introduced anyone as her husband or boyfriend; however, the actress engaged to actor, Brad James a few years back. Though, the duo announced their engagement then, it is unknown whether the duo is still together. The pair didn't reveal anything about their wedding. 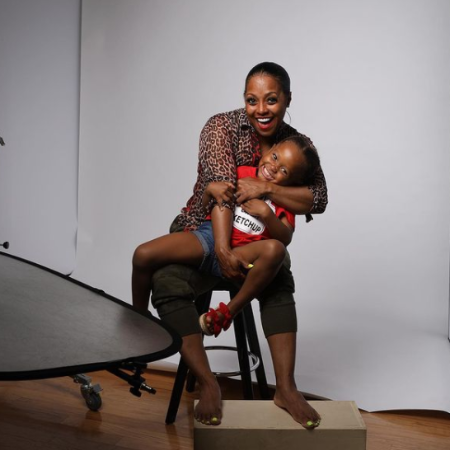 She was previously married to Ed Hartwell, whom she divorced on January 1, 2016. Hartwell is a former linebacker in the National Football League. On New Year's Eve of 2015, the couple got engaged. However, the marriage could not last more than six months and she had cried talking about the divorce in an interview.

On July 25, 2016, Hartwell filed for divorce, which was completed in April 2018. On January 23, 2017, Knight gave birth to a daughter, Ella Grace, and named Ed the biological father. However, Ed is said to have questioned the unborn baby's legitimacy, and Pullam has contested the claim and agreed to do a paternity test, which finally confirmed him to be the father.