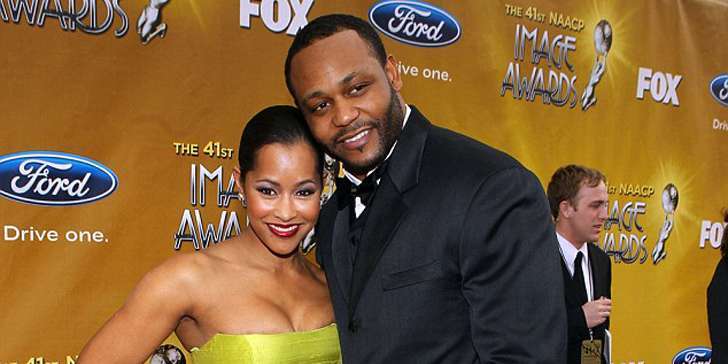 After a shocking news about her husband filing for divorce, actress Keshia Knight Pulliam broke down and insisted that she never cheated on him. It's clearly a very emotional time for the American actress. When Pulliam announced that she was pregnant after seven months of their marriage, Hartwell filed for divorce some days later while she was seeking a paternity test.

In an interview, Pulliam said that the situation was hurtful. She knew that the situation was neither about money nor about fame, but about her character and integrity. The former star of The Cosby Show was blindsided when 38-year-old Hartwell suddenly revealed filing for divorce after she showed her baby bump in a coral dress on a social media.

36-year-old Pulliam said that she was about to forgive him for what her husband did to her for the sake of the family. However, she has no desire of being with her footballer husband anymore.

In the interview with Entertainment Tonight, Pulliam said that Hartwell was the one who cheated and he will have to answer for the divorce case someday.

Tune in tonight to @entertainmenttonight as I share my truth... "Never Let Anyone Steal Your Joy".

NFL star, Ed Hartwell texted 'Hey, can I talk to you for a moment,'... and he was like 'You know, this isn't working.' and all she heard was that he filed for divorce that morning. After the divorce, she is planning to sell the house where the couple lived earlier.