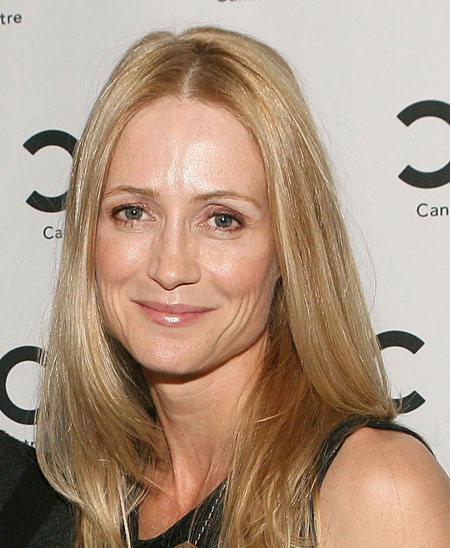 Kelly Rowan is a Canadian actress who first grabbed attention following her performance in the 1991 super hit movie Hook. She gained critical acclaim after her role of alcoholic California architect Kirsten Cohen on the series The O.C. She is also better known for her work in Lonesome Dove: The Outlaw Years and Perception.

Kelly Rowan was born on 26 October 1965 in Ottawa, Ontario, Canada. As far as her ethnicity and nationality are concerned, Rowan is a White Canadian. The details of her parent and sibling are yet to be revealed.

Raised in Ottawa, Kelly attended Toronto's Nothern Secondary School and completed her graduation. She got enrolled at the University of Western Ontario but left the University to pursue her career in the acting. She even studied at the British American Drama Academy in England. Furthermore, she attended Neighborhood Playhouse in NYC.

Around the same time, Kelly modeled for some brands and companies just for living.

Kelly Rowan made her acting debut playing a role in a television series Hangin' In in 1984. A year after, the actress landed her first movie role portraying Stephanie in My Pet Monster. Subsequently, she worked in numerous movies and television shows like The Gate, Hook, Candyman: Farewell to the Flesh, Grave Secrets: The Legacy of Hilltop Drive, Black Fox: Good Men and Bad, and more.

Kelly Rowan spent over three decades working in many hit movies and TV shows. As per Celebrity Net Worth, the actress has an estimated net worth of around $25 million, as of 2019. Her primary income source is her acting career. 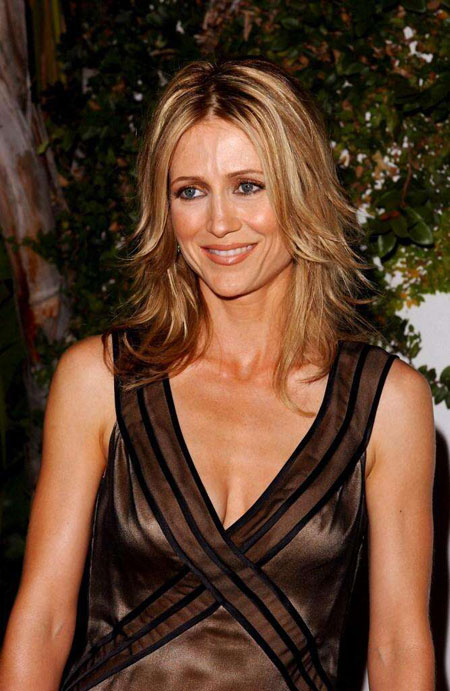 The 5 feet 7 inches tall Kelly Rowan is not married yet but was once in a brief relationship with Canadian billionaire David Thomson. Thomson popped the question to his then-girlfriend Rowan in late June 2007. The couple also planned to get married before the end of 2007.

The two started dating in 2006 after meeting in Toronto where The O.C. star was working. The pair, however, called off their engagement just after a few months. Likewise, she gave birth to their baby girl on April 28th, 2008.

Prior to David, Kelly has never talked about her love life and relationship.