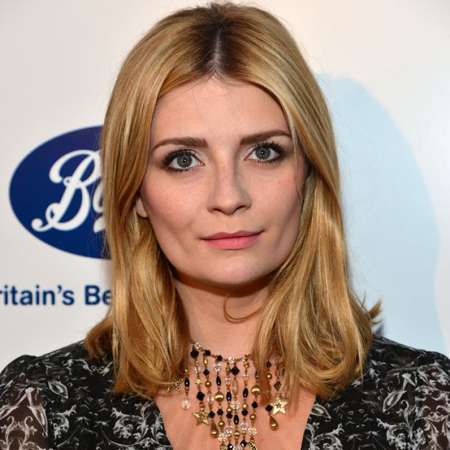 Mischa Anne Barton is a British-American stage, TV, and film actress. She made her career debut on the stage, appearing in Tony Kushner's Slavs! and took the lead in James Lapine's Twelve Dreams at New York City's Lincoln Center.

She received her first major role in a British-American fantasy-drama film, Lawn Dogs and appeared in major pictures such as the romantic comedy, Notting Hill (1999) and M. Night Shyamalan's psychological thriller, The Sixth Sense (1999).

Barton was born as Mischa Anne Barton on 24 January 1986 in Hammersmith, London, to an Irish mother, Nuala who was a photographer, and an English father, Paul Marsden Barton, who was a foreign exchange broker from Manchester.

Barton spent most of her childhood with her two sisters Hania Barton and Zoe Barton. She is of American and British nationality. She is of white ethnicity.

Barton attended St. Paul's Girls' School based in Hammersmith. The entire family then moved to New York City when Barton was five years old. Barton went on to attend the Professional Children's School in Manhattan and graduated in 2004.

She then went on to join a summer short course called Acting Shakespeare at The Royal Academy of Dramatic Art. In 1997 she was seen in the film, Lawn Dogs. Since then she has been seen in The Sixth sense, Homecoming, L.A. Slasher and many more.

She is noted for her performance in Once And Again, The OC’s 76 episodes as Marissa Cooper, 5 episodes of The Beautiful Life, and recently in 22nd Season of Dancing with the Stars.

Mischa Barton's net worth is estimated to be a total of $1 million. She is earning a huge salary of from her acting career as well as her modeling career. The bio of the very beautiful and talented, Mischa Barton can be found on various social media sites like IMDb, Wikipedia, and Twitter.

Barton has a long dating history. In 2004 she began dating actor Brandon Jack James. The relationship lasted for a year. Then she began having an affair with Cisco Adler. Actor Jamie Doran became her next boyfriend in 2007. The relationship did not even last a few months.

In the same year, she began dating Brandon Silverfield. She made it public that she was dating actor Taylor Locke. The relationship like many others did not last very long. Then there were rumors that she had begun dating Brett Simon. From 2008 to 2009, she was with Luke Pritchard.

After their split up, Barton began dating actor Andrea Iervolino. Barton has not married till date. She does not speak much about having a spouse, getting married or having children. She seems to be focused on her career.

Mischa Barton stands tall at the height of 5 feet 9 inches and is currently 30 years old. Barton has a well-defined face and perfect figure. She weighs 58 Kgs and has a body measurement of 34-25-34 inches. Barton’s exceptional acting skill which has garnered many fans over the years.