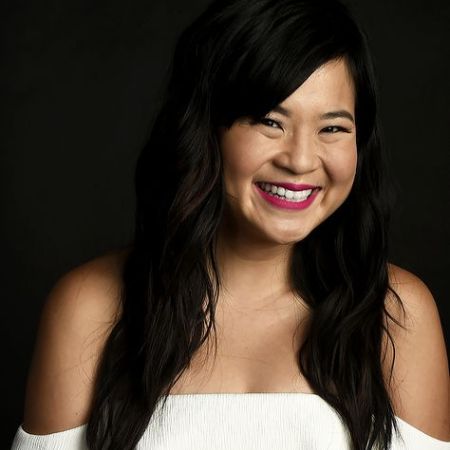 Kelly Marie Tran is an American actress. She got fame from her role in George Lucas's Star War franchise movie Star Wars: The Last Jedi and Star Wars: The Rise of Skywalker. Her work as a lead actress in Sorry for Your Loss also helped her establish in the show business.

Graduated From University of California

Tran was born to Vietnamese parents, who migrated to the United States during the US-Vietnam war. After coming to the States, her father worked at Burger King, ,and her mother worked at the funeral home to support their family.

She worked in a number of television projects such as Discount Fitness, Adam Ruins Everything, and CollegeHumor Originals before she was cast as Rose Tico in Star Wars: Episode VIII- The Last Jedi in 2017. Tran shared the screen with the likes of Daisy Ridley, John Boyega, and Oscar Isaac. Besides, she also gave her voice in Star Wars: Forces of Destiny animated series in 2018. 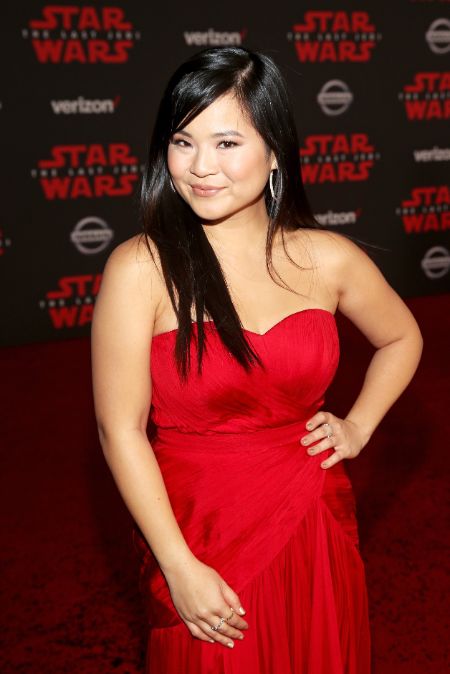 In 2019, she appeared in Sorry for Your Loss as Jules Shaw. She reprised the role of Rose Tico in Star Wars: The Rise of Skywalker. She has worked as a voice actor in animation movie The Croods 2, in which actors like Emma Stone, Ryan Reynolds, and Peter Dinklage have also worked in the project, which is set to be released in 2020. Moreover, she has also worked in a television series, Monsters at Work, which will also be released in the same year as The Croods 2.

Kelly Marie Has $3 Million Net Worth

Kelly Marie has been working in the entertainment field for nearly a decade now. She has gathered $3 million net worth from her working career.

Though actress Tran's actual salary and income are unknown to date, we came to know that an average television actor can earn around $50,000 per year from their work, so we believe Tran also earns in the same range.

As per an online source, an average actor working on Star Wars gets around $100,000 to $300,000. Since, Marie has appeared in two Star Wars movies, she is believed to have made nearly $500k from the franchise.

The 30-year-old actress is unmarried. She is not dating anyone as of 2019. She has been busy maintaining her busy work schedule. In recent years, she has been cast in a couple of hit films and television series. This might be one of the reasons why Tran is staying out of the dating business. 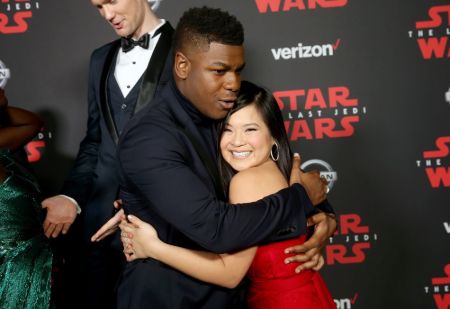 Once, Tran was rumored to be dating her Star Wars co-actor John Boyega. But their relationship rumor was not addressed by both of the actors. The couple will also be seen together in Star Wars' upcoming movie too.

In summer 2018, Tran deleted almost all of her Instagram posts following a series of racist comments. She even wrote an essay for the New York Times describing her ordeals. She said she had gone "down a spiral of self-hate" after all the negative and racist comments she received.

After the success of the movie Star Wars The Last Jedi. She was praised for her role and was attacked on social media with a racist comment. She said,

It wasn't their words, it's that I started to believe them. Their words seemed to confirm what growing up as a woman and a person of color already taught me: that I belonged in margins and spaces, valid only as a minor character in their lives and stories.