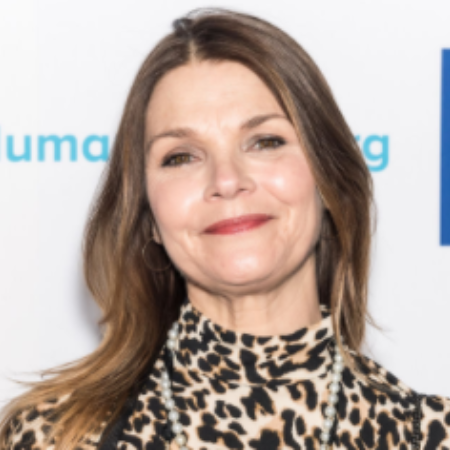 Kathryn Erbe, born, Kathryn Elsbeth Erbe, is an American actress who grabbed attention for her role as Alexandra Eames on Law & Order: Criminal Intent, a spin-off of Law & Order. She also notably appeared as Shirley Bellinger in the HBO series Oz. Regarding her movies, she has starred in feature films such as What About Bob?, Stir of Echoes, and D2: The Mighty Ducks.

Born on July 5, 1965, in Newton, Massachusetts, the USA, Kathryn Erbe is the daughter of Elsbeth Erbe and Richard Erbe. Her father is a qualified research geneticist. She has two younger siblings: a brother, Jonathan, and a sister, Jennifer.

Her birth name is Kathryn Elsbeth Erbe, and her nickname is Katie. As per her educational background, she completed her graduation from New York University (NYU) in 1989.

She is 55 years old at the moment. Her height is measure at 5 foot 2 inches, which is 1.57 meters. She is American by nationality whereas, her ethnicity is white.

Rose To Fame From 'Oz' And 'Law & Order: Criminal Intent'

Kathryn Erbe first appeared in the film Runaway Dreams in 1989. The same year, she made her television debut as Patricia Reece in the sitcom Chicken Soup. She acted in the comedy film What About Bob? in 1991.

Her other early films and series are Rich in Love, D2: The Mighty Ducks, and Homicide: Life on the Street. From 1998-2003, she played Shirley Bellinger in the HBO series Oz. 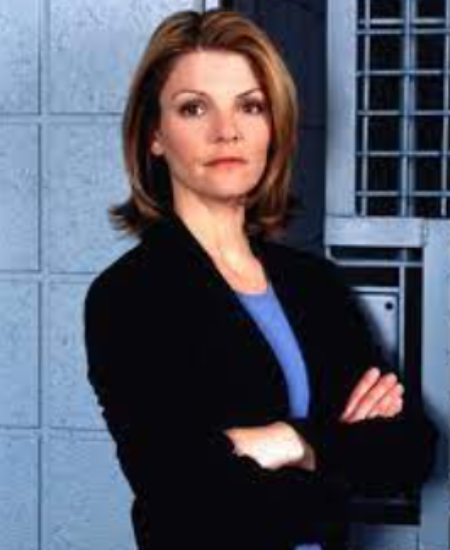 She reprised her role in the 14th season of Law & Order: Special Victims Unit from 2012-2013. Her other television series and films include How to Get Away with Murder, The Sinner, and Mistress America.

In 2018, the actress made an appearance as Dr. Gottfried in the FX series Pose, which stars Indya Moore, Kate Mara, and Evan Peters.

How Much Is Kathryn Erbe's Wealth?

The 55-year-old established actress holds an estimated net worth of $8 million as of March 2021. The main portion of her riches comes from her acting career.

She has appeared in the Frank Oz directorial film What About Bob?, which made a decent earning of $63.7 million at the box office against its budget of $39 million.

Her salary is not revealed yet. However, the average salary of actors ranges from $45,000 to $51,000 per annum in the United States.

Kathryn Erbe was previously married to actor and theatre director, Terry Kinney. They started dating in 1992 and exchanged wedding vows in 1993. 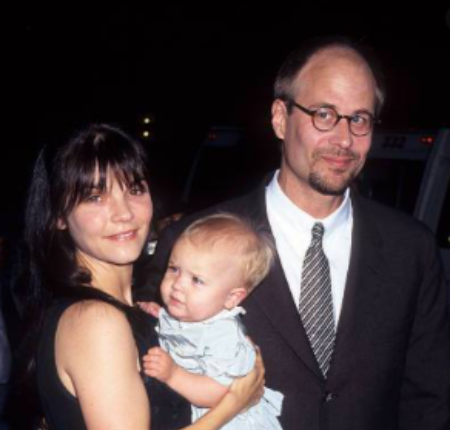 Unfortunately, Erbe and Kinney separated and divorced after 13 years of marriage in 2006. Her current relationship status is not revealed to the world.