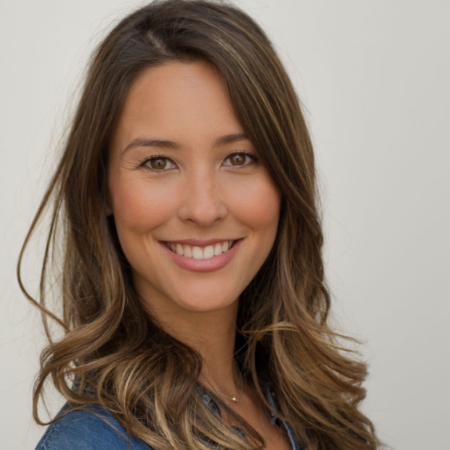 Kaitlyn Leeb is a Canadian actress widely known for playing the roles of Jennifer Doolittle on Degrassi: The Next Generation and Cassandra Lee Odell on Heartland. She is also an advertising model for brands such as FUZE and Virgin Mobile.

Kaitlyn Leeb was born on June 18, 1988, in Toronto, Canada, under the birth sign Gemini. She is the only child of her parents.

Leeb is of Canadian nationality and Chinese and Irish descent. She belongs to white ethnicity. As for her height, she is 5 feet 4 inches (1.63 m) tall.

As for her educational background, the Toronto-born graduated with a Psychology degree from York University in Toronto, Ontario.

Appearance in Degrassi: The Next Generation and Heartland

Kaitlyn Leeb made both her acting and television debut with a role in the Freeform television series, Beautiful People, in 2006.

In 2012, Leeb was cast as Jennifer Doolittle in the CTV television drama series, Degrassi: The Next Generation. She appeared on the show until 2014 alongside Shanice Banton, Luke Bilyk, Stefan Brogren, Munro Chambers and Annie Clark.

In 2012, she was also cast as a series regular, Cassandra Lee Odell, in the CBC television drama series, Heartland. She starred on the show until 2017, alongside Amber Marshall, Graham Wardle, Michelle Morgan and Alisha Newton.

As of now, Leeb has been a cast member (playing Leah) on the Netflix original drama series, Spinning Out. She has also been a model for brands such as FUZE and Virgin Mobile.

Kaitlyn Leeb has appeared in numerous hit films and television shows and throughout her acting career, the 31-year-old actress has earned a good sum of money.

Although the York University-graduate has not disclosed her total fortune, some sources have estimated her net worth to be $300 thousand.

Her 2012 movie, Total Recall, was made under the budget of $65 million and the action thriller film had a box office collection of $198.5 million.

Married to Ted Leeber, Mother of A Daughter

Moving towards the relationship status of Kaitlyn Leeb, the Total Recall star is a married woman. She has been married to an equity trader, Ted Leeber.

Leeb and Leeber tied the knot on August 17, 2013, in an intimate ceremony in front of close friends and family members. 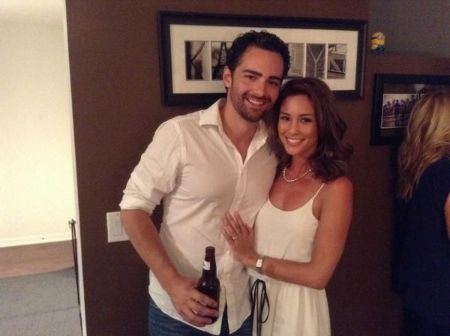