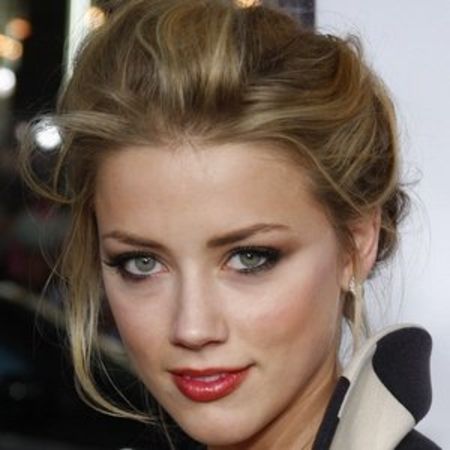 Amber Marshall is a Canadian actress and singer most notable for playing the role of Amy Fleming in the popular CBC series, Heartland. She won a Canada's Screen Star Award at the 1st annual Canadian Screen Awards. She has been married to photographer Shawn Turner.

Amber Marshall was born on June 2, 1988, in London, Canada, to David Marshall, and Wenda Marshall, under the birth sign Gemini.

Marshall, who is passionate about animals, initially worked as a veterinary assistant. She has been riding horses since she could walk. She once said that two things she loves the most are "acting and horses".

Amber Marshall started her acting career at the age of 11 and during that period, she went to the Original Kids Theatre Company.

She made her acting debut with a small role of Ally in the television series Super Rupert in 2000. In the following year, she appeared as Renetta Moore in an episode "Daddy's Girl" of CTV drama series Twice in a Lifetime.

She has since performed in numerous television series such as Doc (2002) and Dark Oracle (2004). In 2002, she also appeared as Lily Leyton in the television film, The Christmas Shoes.

Most famously, Marshall plays the role of Amy Fleming in the UPtv drama series, Heartland. She was cast in the show in 2007 and she has since appeared in more than 160 episodes of the series.

For her role in the film, she was nominated for a Young Artist Award for Best Performance in a TV Movie, Miniseries, or Special for Leading Young Actress.

Amber Marshall, being a successful television and film actress and one of the major cast members of Heartland, earns a decent amount of money from her acting career.

The 32-year-old Elizabeth Smart Story star has an estimated net worth of $2 million, according to the Celebrity Net Worth website. 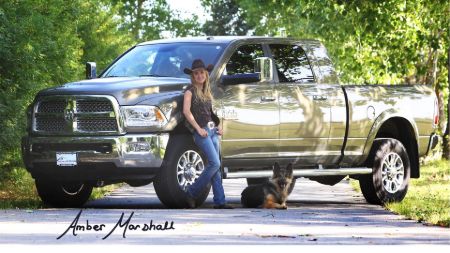 As for her salary, Marshall, as per the report, makes as much as $100 thousand for her appearance in an episode of Heartland.

Talking about the relationship status of Amber Marshall, as we mentioned earlier, the Heartland star is a married woman.

She has been married to Shawn Turner who is a photographer by profession. She and Turner started dating in 2010 and after staying in a romantic relationship for three years, the two decided to get married. 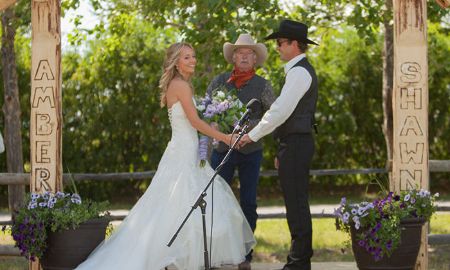 The boyfriend-girlfriend duo tied the knot in a lavish ceremony in High River, Alberta, on July 27, 2013.

She loves animals and often helps out at the veterinary clinic. She has recused dogs, horses, chickens, cats, rabbits, and an alpaca. She has also volunteered at a Wildlife Rehabilitation Centre.

1. What is Amber Marshall doing now?

As of 2021, Amber is busy with her TV Show Heartland and also appeared in a few other projects. Most recently, she was seen in the TV movie Love in Harmony Valley playing the character named Emma.

2. How much does Amber Marshall make per episode?

Marshall is most known for her role in the hit series Heartland and as per the sources she earns between $80k to $100k per episode. She has appeared in more than 200 episodes till now. As of 2021, her net worth is estimated at $2 million.

3. How old is Amber Marshall?

4. Who is her husband? Does she have a child?

She has been married to Shawn Turner who is a photographer by profession. She and Turner started dating in 2010 and tied the knot in 2013. They have a child together yet.