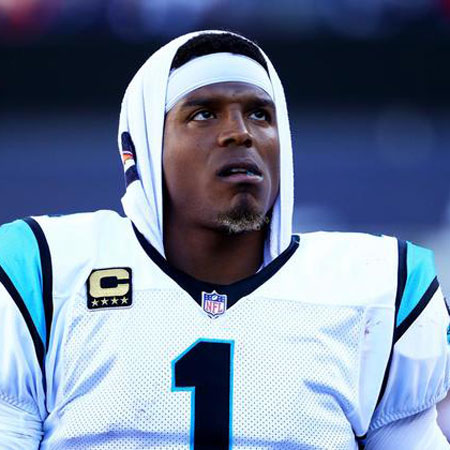 An American rapper and singer Justina Valentine is one of the rising singers who is famous for her offbeat songs. She is also notable for her album Scarlet Letter and for the singles Candy Land, All The Way, and Unbelievable. The singer first rose to prominence after releasing her two instant hit singles named Hip-hop Joan Jett and Bubble Gum, in 2012. She is also an actor and is a regular cast member on the sketch comedy Wild 'N Out.

Early Life And Education Of JustineValentine

Born on 14th February 1988 in Pa s saic, New Jersey, US, Justina Valentine is the daughter of a musician father who is a lead vocalist and plays a number of instruments. She grew up in the musical family.

Valentine also acted in several theatrical dramas and used to dance as a child. She also said that she was never shy to perform in front of ma s s. She began recording her own music from 2006. She belongs to American nationality and ethnicity wise, she is White American.

Justina Valentine gained acclaim after she performed at the Vans Warped Tour, in 2012. The same year, she released her first mixtape Route 80.  Shortly after that, she released her two viral singles Bubble Gum and Hip-hop Joan.

A year later, Valentine released her first cla s sical EP. It went viral and became an instant hit debuting at #38 on the iTunes R&B charts. She released her second mixtape, Red Velvet, on 8th July 2014. After a couple of years, she went on to release her debut studio album Scarlet Letter.

In 2016, Valentine also made her acting debut becoming one of the new cast members on the 8th season of Wild ‘N Out on MTV opposite Nick Cannon, Rasika Mathur, Wayne Brady, and Tyra Banks.

Soon after this, the singer released her next mixtape FEMINEM. She also competed in the MTV reality series The Challenge: Champs vs. Stars which premiered on November 21, 2017. In the same year, she came out with another hit single Candy Land. She released her album TBA on December 8, 2017.

The singer and rapper Justina Valentine might have an estimated net worth is in seven figures though the exact amount is yet to be disclosed. She has a self-titled YouTube Channel where she has more than 70K subscribers. And from her YouTube channel, she made an average of $3K-$47.6K annually.

The upcoming American artist Justina Valentina is supposedly single at present as there has been no news confirming her having a boyfriend.  Like many other Hollywood celebs, she also lives a pretty low-key personal life.

She posted a shocking photo on her Instagram where she was seen kissing Instagram fitness model Sommer Ray, in December 2017. Well, the picture raised questions about her sexual preference.

The moment came while both of them were on the set of MTV’s Wild 'N Out, which raised more eyebrows towards her sexuality. But, she is yet to address the issue.