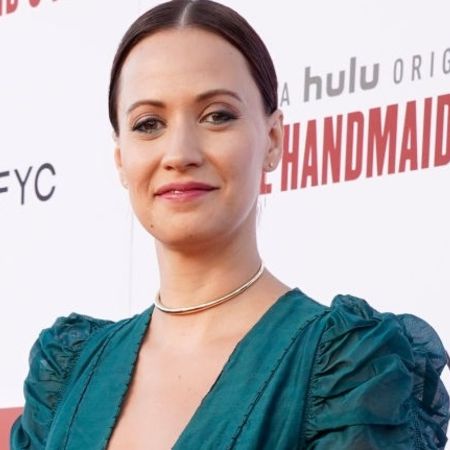 Julie Dretzin is an American actress and audiobook reader. She started her career from the Broadway production The Sisters Rosensweig. From the broadway, she found the way to the small screen and got many roles in television including Breaking Bad, The Handmaid's Tale, and How to Get Away with Murder. The actress is married to producer and writer of Breaking Bad Sam Catlin.

Julie Dretzin was born on 24th May 1968, in the United States of America. She holds the American nationality by birth and belongs to white ethnicity.

She is one of two daughters of casting director mother Joanna Merlin and lawyer father David Duff Dretzin. She started to work as a child artist in various theatrical play.

She graduated from the Hampshire College in Amherst, Ma s sachusetts. She planned to join Rutgers University for her master's degree in the theater but dropped the plan to join Broadway production.

Made Her Acting Debut From The Broadway Drama The Sisters Rosensweig

Julie Dretzin started her acting journey from the Broadway Drama The Sisters Rosensweig in 1993. She played the role from 3rd March 1993 to 14th August 1993. 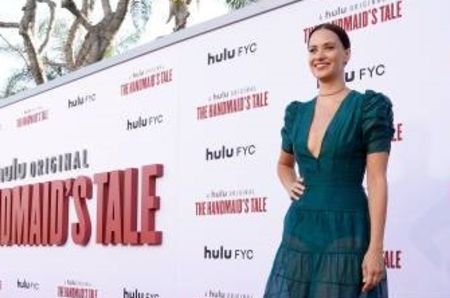 In 1994, she got her first television role from the television series Law & Order. She got her first major role in TV show Aliens in the Family along with John Bedford Lloyd, Margaret Trigg, and Paige Tiffany. She made her feature film debut from the movie Bamboozled in 2000.

With many appearances in television shows and feature films, she got her recognition from her role in Breaking Bad along with Bryan Cranston, Aaron Paul, and Anna Gunn. In 2019, she appeared in television series The Handmaid's Tale along with Yvonne Strahovski, Elisabeth Moss, and Sam Jaeger.

The 52-year-old actress also worked narrator for audiobook including There's Girl in My Hammerlock, Three Days, and The Canning Season.

Julie Dretzin has earned a good amount from her career. She has collected $1 million, as of 2020.

Dretzin has not shared information about her salary. The average salary of an American actress is around $50,000 per annum. 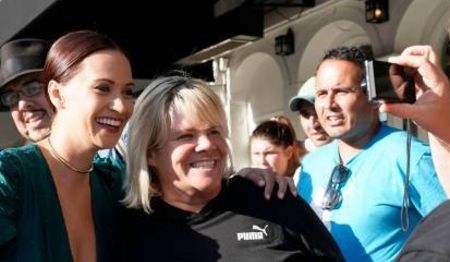 The actress has been living in Los Angeles along with her family. The median house price in that area is around $859,000.

Julie Dretzin is happily married and has two kids. She dated producer and writer Sam Catlin for some years and exchange the vows.

Dretzin and her husband are blessed with two children. However, they have not shared any information about their children.

The couple is living a blissful life along with his two children.