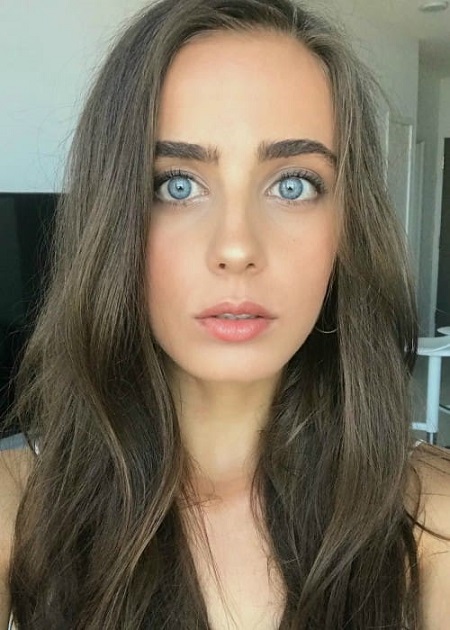 Julia Tomasone is one of the promising actresses in the acting field. She is mostly known for her role in the hit TV series Backstage. She is also famous for appearing in movies like Kiss and Cry and Victor. Her role in Life with Derek brought her further popularity.

Julia Tomasone was born on 3rd August 1998, in Richmond Hill, Canada. She is a Canadian as per his nationality and belongs to the White ethnicity. She has two sibling-sisters. There is nothing revealed about her parents.

Tomasone spent most of her childhood days in her hometown Richard Hill along with her family where she completed her high school.

Julia Tomasone initiated her amateur acting career playing the minor role in the television movie Victor, in 2008. The following year, she portrayed the character in a Canadian TV sitcom Life with Derek along with Michael Seater, Ashley Leggat, Jordan Todosey, and more.

The emerging actress gained huge attention for her performance in one of the most viewed TV series Backstage. She appeared as Bianca Blackwell on Disney and Family Channel along with Alyssa Trask, Josh Bogert, Aviva Mongillo, Matthew Isen, Julia Tomasone among others. 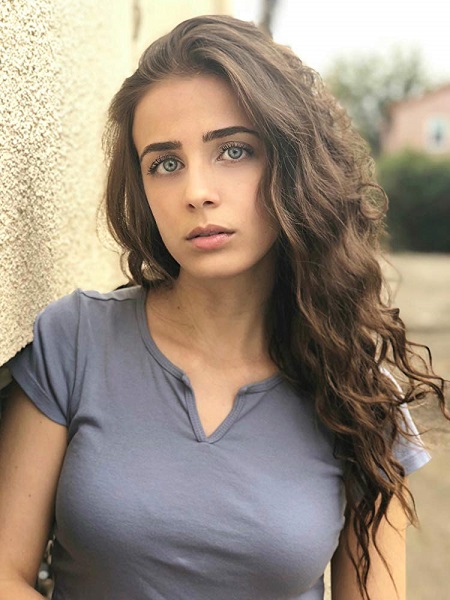 The actress landed her first role in a feature movie Kiss and Cry sharing the screen along with Sarah Fisher, and Luke Bilyk.

Julia has made a good amount of money from her flourishing acting career. As of 2019, Julia Tomasone's net worth is estimated to be around $0.5 million. He primarily earns money from her work in movies and TV shows.

Julia Tomasone is not married yet and is also a single at the moment. The actress was in a relationship with her ex-boyfriend, Kevin Alves; a figure skater, and actor. The lovebirds started dating in early 2017. Their love story swirl when the two appeared together at the 2nd Annual Young Entertainment Awards in 2017.

The pair confirmed their relationship via micro-blogging site Twitter. But the two failed to lead a healthy relationship and broke up in the following year. It has also been reported that Julia is reportedly rumored to be dating her co-star, Colin Petierre. They have yet to make any information about it.