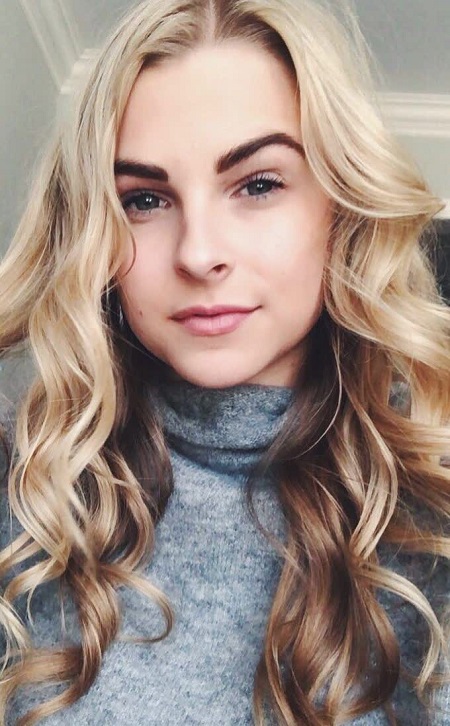 Alyssa Trask is one of the accomplished dancers all over the world with an unprecedented work ethic and extraordinary talent. She is trained in multiple dance forms like hip hop, jazz-funk, ballet, jazz, and more. She is a member of Abstrakt Beings; a dance company based in NYC. Besides, Alyssa is also an actress with great focus and personal conviction. She made her breakthrough after her performance in the TV series An American Girl: Isabelle Dances Into the Spotlight.

Alyssa Trask was born on 16th August 1999, in Waterloo, Canada, and grew up in a city in Southern Ontario along with her younger sibling a sister Avery Trask, an actress. Together, they also appeared in An American Girl: Isabelle Dances Into the Spotlight.

The information about her parents and educational background is now known.  Trask started dancing at the very early age of two.

Alyssa Trask is one of the elite dancers with extraordinary talent and phenomenal versatility. She is accomplished in multiple dance styles, including hip-hop, jazz-funk, ballet, jazz, lyrical, and contemporary. She attends dancing lessons in Toronto, NYC, and Los Angeles.

Her impressive performance and unbelievable dancing skills also earned her numerous accolades like Pulse Protégé, Monsters of Hip Hop Showcase nomination, and Velocity MVA artist. Furthermore, she is a part of Abstrakt Beings; a dance company based in New York City. 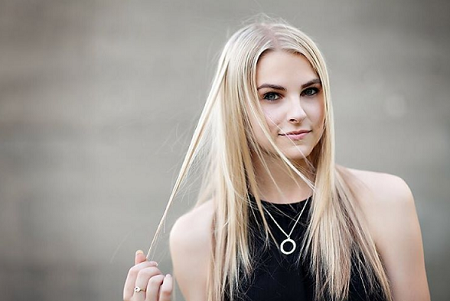 Besides, Trask is also involved in an acting field. She came in the light when she played a major role of Emma in the American girl series An American Girl: Isabelle Dances Into the Spotlight alongside Erin Pitt, Melora Hardin, and Daniel Fathers. She was also a cast in Backstage.

Net Worth, Earnings, And Income Sources

Alyssa Trask has gained a lot of popularity at such a young age and has undoubtedly made an agreeable amount of money too from various works. According to some sources, her net worth is estimated to be around $500k in 2019.

Alyssa is earning enough amount of money to lead a lavish lifestyle.

Alyssa Trask is not married yet but is in a relationship with her soulmate Austin Fishwick since 2017. It has been reported that the couple met for the first time in early 2017 before they came publically out in March 2017. They are in a romantic relationship for almost three years and still looking very strong in their way.

She is also fluent in Spanish.