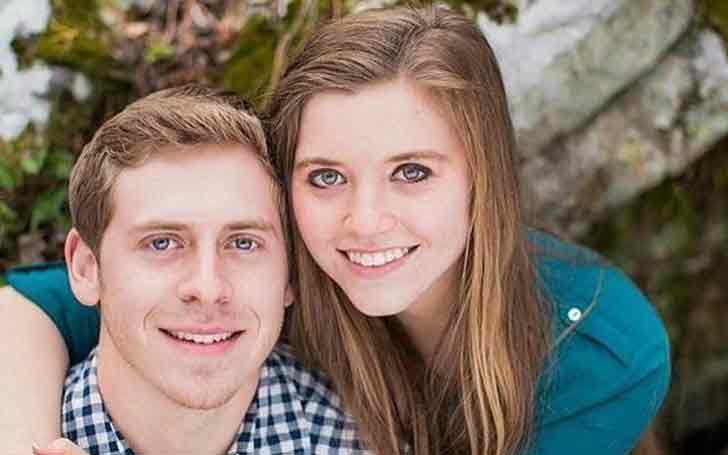 Baby on the way!

Joy-Anna Duggar and husband Austin Forsyth expecting their second child together. The family announced the news on Wednesday on their website.

Jim Bob Duggar, 53, and Michelle Duggar, 52 wrote: "The Bible is right, there is no greater JOY than seeing your children walk in truth" in their post. The post further continues,

We are on cloud nine that another grandbaby will make a debut in 2019!

The parents-to-be also announced they were expecting their second child in a statement that read:

Our favorite math is addition and we are very excited to share that the Forsyth family is adding a member!

Later, the pair announced they will be welcoming their second child in November 2019 in an Instagram post where they wrote: "November 2019 Baby Forsyth #2 is Due!"

Some of you have guessed, some of you had no clue... November, 2019 Baby Forsyth #2 is Due!! Cannot wait to meet this new little one! Gideon is going to be such a great big brother!! #baby2due #babyforsyth #pregnant

Duggar and Forsyth are already parents to a son, Gideon Martyn Forsyth whom the couple welcomed on February 23, 2018. The baby boy weighed 10 lbs, 3 oz and measured 22 inches long at the time of his birth.

They got married in May 2017 at Cross Church in Rogers, Arkansas. The news comes days after Anna's brother Josh Duggar and sister-in-law Anna Duggar announced the upcoming arrival of their sixth child.