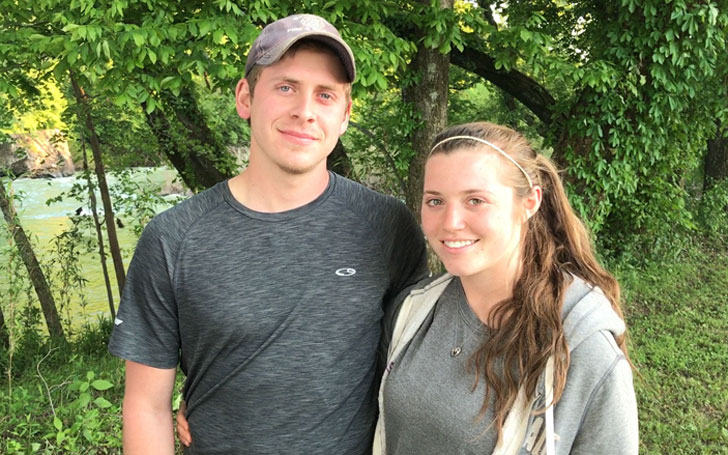 Joy-Anna Duggar secretly married her childhood friend Austin Forsyth on 26 May 2017. During the same time, her elder brother Joseph got engaged to her girlfriend Kendra as well.

Joy is popular for appearing in her family show TLC's 19 Kids And Counting. We have all the details here.

Jim Bobb Duggar's younger daughter Joy-Anna Duggar got married to her childhood friend Austin Forsyth on Friday, 26 May. Joy, 19 and Austin, 22 wed in a private ceremony with the presence of their families. 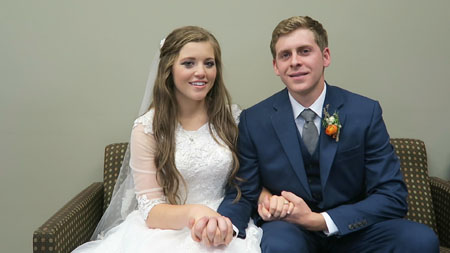 The family revealed the marriage news via Duggar family website, quoted that, "What an absolutely wonderful day our family will always treasure". According to the post,

As parents, we could not be more grateful for the godly woman Joy has become, and the loving husband she married! We love you, Joy and Austin and are so happy for you both, as you embark on this exciting journey together!

The news was announced along with a short video featuring countdown for the wedding video to broadcast on June 12 on TLC.

The duo seems excited to start their lives together, why else would they get married after just three months of the engagement?

Apart from now being husband and wife, Joy-Anna and Austin are childhood friends as well. Joy announced her love affair with Austin during the TLC Special Counting on her sister Jinger's Wedding, which aired on Tuesday, November 15. 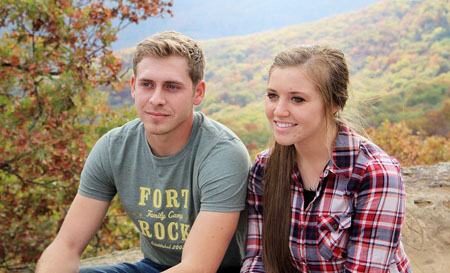 The couple got engaged on 2 March 2017, they talked to Dailymail about the engagement saying:

We just got engaged!I’ m so excited to be engaged to my best friend — Austin made it so romantic, it’s amazing.

Austin Forsyth was the host of World's Strictest Parents' season 1 on CMT in 2009. His parents own Fort Rock Christian Family Camp in Combs, Arkansas. 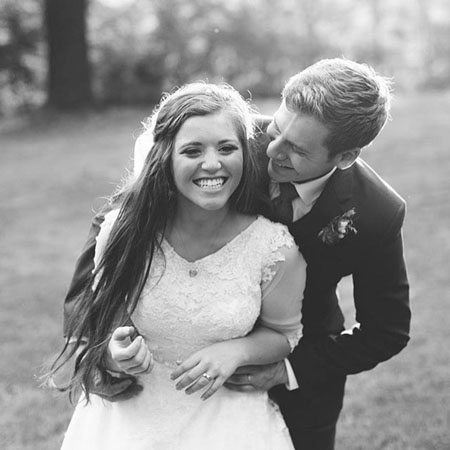 On August 30, 2017, the couple announced that they were expecting their first child. 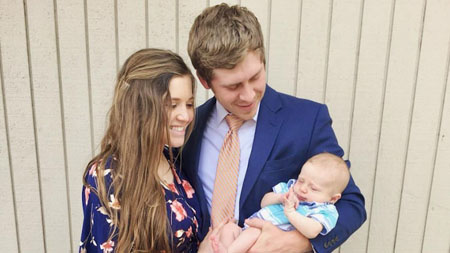 She gave birth to their son, Gideon Martyn Forsyth on February 23, 2018, but now rumor has it that she wants a large family with her husband. 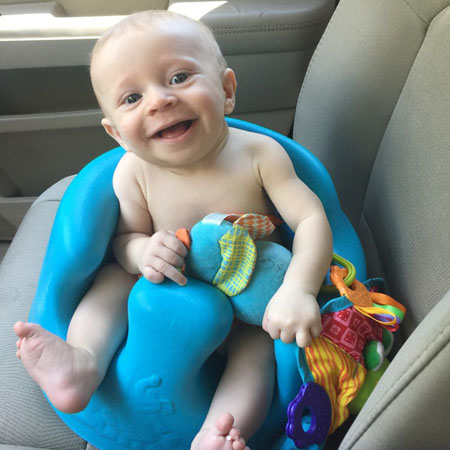 CAPTION: Welcoming their son into the world SOURCE: intouchweekly

A source told Hollywood Life the couple "definitely wants a large family," but that they don't want one "on the scale of 'Duggars large.'" Instead, the two would be thrilled with "five or six children, but at the end of the day, they will be happy with whatever God gives them."

Rich, famous and happy, what else can you want in life? Duggar family seems to have it all. For more updates and fresh celebrity news, keep coming back to Article Bio.