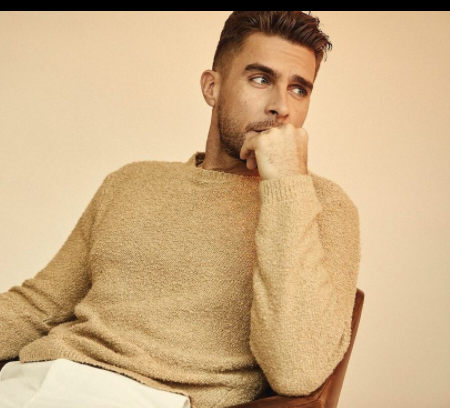 Josh Segarra is an American actor who has worked in numerous successful Tv shows and movies such as Electric Company, Arrow, Sirens, Orange Is the New Black and Trainwreck. He made his debut in 2005 in the Television film Vampire Bats as Miles and became one of the promising actors of Hollywood.

Josh Segarra was born in Florida on June 3, 1989, to parents Enrique Segarra and Damaris Segarra. The actor holds American citizenship and is of Puerto Rican descent. As of this writing, he is thirty-five years old and stands tall at 5 feet 11 inches.

Regarding his education, he attended Tisch School of Arts and later graduated from New York University.

Did you know? His childhood dream was to be a WWE wrestler, but later, he pursued acting and theatre.

Segarra began his journey in 2005 with the movie Vampire Bats. After a gap of two years, he appeared in the Movie Narrow in 2008; following that year, in 2009, the actor portrayed the role of Tyler in "Blood Night: The Legend of Mary Hatchet" and "Louis" in "The Ministers. Similarly, he got his breakthrough with a small role in the TV series 'Drama Queenz.

Similarly, Segarra rose to prominence as 'Adrian Chase' in 'Arrow.' He first appeared in the show's fifth season and was later reintroduced in the sixth season as a "hallucination." He also appeared as a guest star in the eighth and last season of the show. He is also famous for his appearance in "Orange Is the New Black" as D. Stefanovic.

His recent TV performances include The Moodys in the 2019 'AJ and the Queen,' in 2020 and She-Hulk in 2021. In addition, Segarra gave his voice in the video game "Red Dead Redemption" as "Abraham Reyes."

Throughout his whole career, the Sirens actor has ama s sed a tremendous fortune along with fame and success. As per the sources, his net worth in late 2021 is $1 million. His primary source of income is his successful career as an actor and some parts of voiceovers. 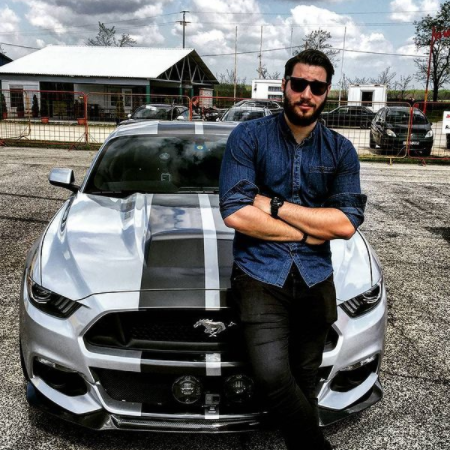 CAPTION: Josh Segarra's net worth is estimated at around $7 million SOURCE: Instagram:@mrjoshuita

Most of his movies have done very well in the box office; here are some of his films and their box office collection- Fault ($307.2 million), Trainwreck ($140.8 million), and Overboard ($91.2 million).

Trainwreck star Josh Segarra is married to his longtime girlfriend Brace Rice. He seems secretive and loves to keep a low profile, so nothing much is known about the couple's relationship.

The duo exchanged their wedding vows on October 17, 2014, at Carillon Beach Resort, Panama City. They welcomed their first child, Gus Maine Segarra, on September 30, 2016. Later on, on January 8, 2020, the duo's second child was born; however, his name is still not revealed to the media.