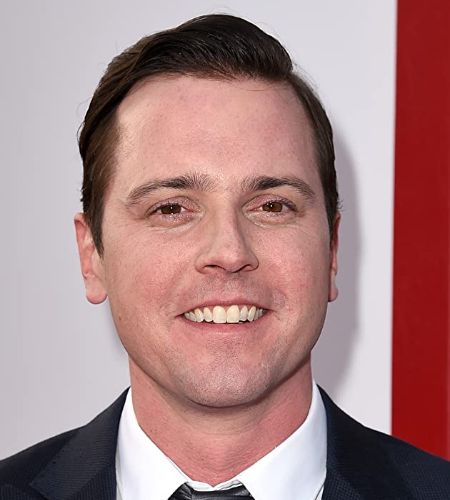 Michael Mosley is an American film and television actor. A twenty-year veteran of cinema and television, Mosley is most known as Drew Suffin on Scrubs, Ted Vanderway on Pan Am, Sean Keegan on Longmire, Mason Young on Ozark, and Dr. Light on Titans.

How Old is Michael Mosley? What is his Height?

Mosley grew up in Cedar Falls, Iowa, and attended the local Cedar Falls High School. During his time at Cedar Falls, Mosley performed in local community theatre productions and played guitar for the band Hostage Boy. He gained acting experience as part of the drama troupe, "47 Seconds".

He went on to study acting at The American Academy of Dramatic Arts in New York.

Michael Mosley is mostly known as a television actor. He has made many high-profile television roles in the biggest television dramas. 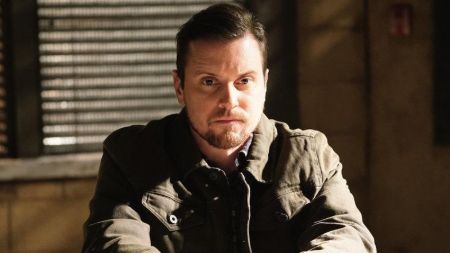 Additionally, he went on to play Ted Vanderway in the ABC period drama Pan Am, Sean Keegan in the A&E/Netflix modern Western crime-drama series Longmire, and Colton in The Walking Dead companion piece, Fear the Walking Dead: Pa s sage.

Most recently, he played the supervillain Doctor Light in the DC Universe superhero series Titans. He is set to star in the upcoming Fox sci-fi series Next.

On the big screens, he has appeared in various capacities on movies like The Bog Creatures, Swimmers, Room 314, The Insurgents, The Accidental Husband, Four Single Fathers, The Proposal, Autumn Wanderer, Hot Pursuit, Peppermint, and Sister Aimee.

Was Married to Actress-Producer Anna Camp

Michael Mosley was married for three years to the actress-producer, Anna Camp. Anna Camp is the actress of such television shows as The Mindy Project, True Blood, The Good Wife, Good Girls Revolt, and Perfect Harmony. 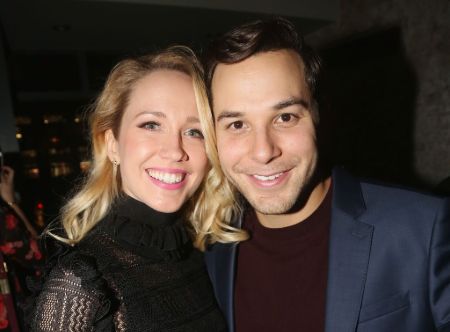 What is the Net Worth of Michael Mosley?

Michael Mosley is estimated to have a net worth of around $3 million. An eminent film and television actor, the 42-year-old is most known for his television roles in shows like Generation Kill, Scrubs, Pan Am, Longmire, Castle, Sirens, Fear the Walking Dead: Pa s sage, Ozark, Titans, and Criminal Minds. On the big screens, Mosley can be seen in movies like The Bog Creatures, The Insurgents, The Accidental Husband, The Proposal, and Hot Pursuit.