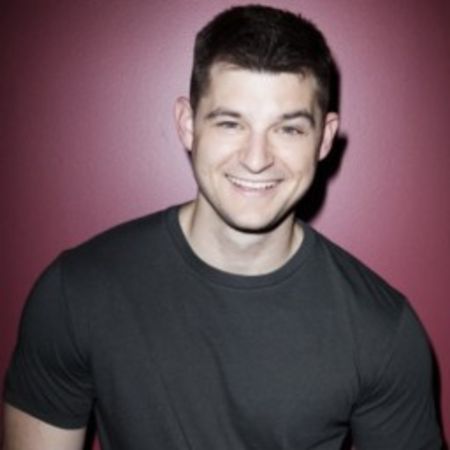 Kevin Bigley is an American actor who came to limelight after landing the role of Brian Czyk in the comedy television series Sirens in 2014. Bigley is also recognized as for his role as Faux Hawk in the comedy crime film Stretch. His other critically acclaimed films and TV series are The Angry Birds Movies, Here and Now, and American Dad!.

Kevin Bigley was born on October 5, 1986, in Yuba City, California, the United States, under the birth sign Libra. He is an American native and his ethnicity is white.

Kevin Bigley made his acting debut with the role of a vampire in The Survivors in 2009. A year later, he appeared as Paul in Matadors. In 2011, he starred as Bank Customer in Ron Howard's The Dilemma.

In 2014, he went on to star as Faux Hawk in the comedy crime film, Stretch, along with Ed Helms, Patrick Wilson, and Jessica Alba.

In the same year, he landed the role of Brian Czyk in the comedy television series Sirens. He starred in the series alongside Kevin Daniels, Josh Segarra, and Bill Nunn until 2015.

His other successful films and series are Rebirth, Scream Queens, and Here and Now.

In 2019, Kevin played the role of Reed Hollingsworth in the comedy-drama web television series Undone. Currently, the actor is working on his upcoming TV series Upload.

How Much is Kevin Bigley's Net Worth?

Kevin Bigley, 33, has an estimated net worth of $500 thousand, as of December 2019. He is a renowned actor who generates a good amount of fortune from his acting career.

It's been a decade since Bigley began his journey in the entertainment industry and he has been part of numerous hits film.

In 2016, he provided the voice of the character Greg in The Angry Birds Movie which had a box office collection of $352.3 million worldwide. The film was made under a budget of $73 million.

On the other hand, his wife Kate Cobb, who is a prominent actress and producer, has an impressive net worth of $400 thousand, as of 2019. 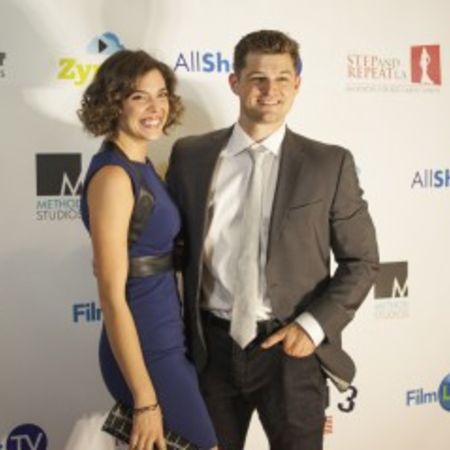 Currently, there is no information about the lovebirds' backstory but the couple reportedly is sharing a blissful married life.

As of now, the duo hasn't shared any child. The couple currently resides in Los Angeles, California.