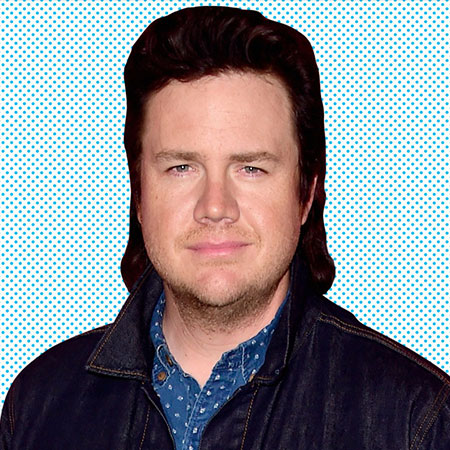 American actor, stand-up comedian, as well as a producer, Josh McDermitt is best-known for his role Dr. Eugene Porter on the TV series The Walking Dead since 2014. Further, he also starred in the film Madison Hall in 2009 and Life in Color in 2015 where he also worked as an associate producer.

He first went to the Greenway High School and graduated from the Grand Canyon University.

Talking about his career, Josh McDermitt started his career by working into a local radio station. He was hired as a producer for the Tim & Willy show.

McDermitt made acting debut from the 2009 TV movie, Rehab for Rejects as Larry. The same year, he was cast as Derek Rightman in Adventure, comedy, Madison Hall. 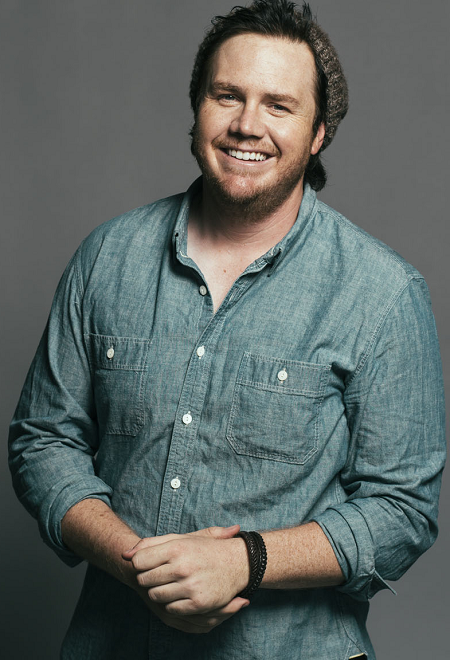 Further, he got a lead role Brandon in 2011 American sitcom, Retired at 35, after having supporting roles in TV shows such as Iron Man 2 Table Read, Work It, and Spirit Day among others. Notably, he then worked in several TV shows such as Mad Men, Hell's Kitchen, Middle Man, Twin Peaks, and others.

As of 2019, Josh McDermitt has been portraying the character of Eugene Porter in American post-apocalyptic horror television series, The Walking dead since 2014. He is working along with Andrew Lincoln, Norman Reedus, Danai Gurira,  and many others.

Moreover, McDermitt is also busy with his upcoming American drama television miniseries,  The Loudest Voice, where he will be portraying the character of Casey Close alongside Russell Crowe, Naomi Watts, Seth MacFarlane.

The Walking Dead star Josh McDermitt has an estimated net worth of around $4 million as per celebrity net worth. Though his exact salary is not revealed, as per the sources, the average salary of an American film actor is $81,000, however, it depends on the production of the film and the popularity of the brand.

Josh McDermitt is possibly single as of now. As per some online tabloids, he is not married and is not dating any girlfriend as of 2019. The well-established actor is currently out of dating rumors and seems career oriented.

Further, McDermitt is not active on social media which also helps him keep his personal life away from the media radar as well as from his fans.

A short interview of Josh McDermitt, as he discusses The Walking Dead: