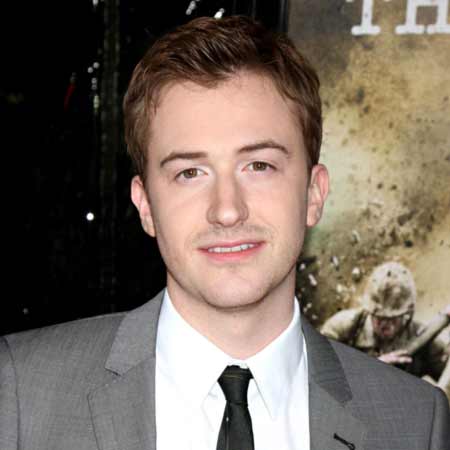 Born and raised in Rhinebeck, New York, US, Joseph Mazzello is a popular actor, director, and screenwriter. He is best known for portraying the role of Tim Murphy in Steven Spielberg's film, Jurassic Park.

Mazzello is also critically acclaimed for his performance in The Pacific, The Social Network and The River Wild. He is all set to hit the silver screen in the upcoming Queen biopic Bohemian Rhapsody.

Currently resides in Los Angeles, Mazzello is quite ambitious and hardworking. His relationship status is possibly single.

Joseph Mazzello was born Joseph Francis Mazzello III on September 21, 1983, in Rhinebeck, New York, the U.S. He is American and belongs to Mixed ethnicity (German, Jewish, Irish, Polish, and English).

Mazzello is the son of Virginia (née Strong) and Joseph Mazzello, Jr., who owned a performing arts school. He was raised along with his older sister, Mary Mazzello, and a younger brother, John Mazello, both of them are actors in Hyde Park, New York. 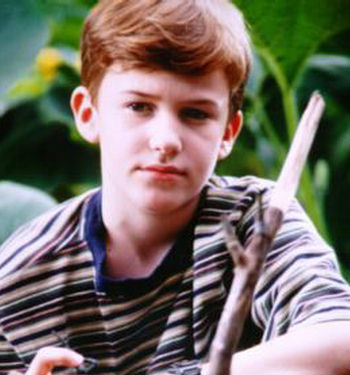 Mazello attended Catholic school Our Lady of Lourdes. He then joined the University of Southern California (USC) School of Cinematic Arts in 2001. During that time, he got a minor role in  The Lost World: Jurassic Park (1997) and from that salary he paid his school fees.

Joseph Mazzello started his acting career in 1990 with TV film, Unspeakable Acts but his appearance goes uncredited. The same year he made his first film appearance in a small role in Presumed Innocent.

Some of his notable films are Shadowlands, The River Wild, The Cure, The Lost World: Jurassic Park, Simon Birch, The Hollow, Beyond All Boundaries, The Social Network,  G.I. Joe: Retaliation, and Undrafted among others.

In 2002, Mazzello debuted in television with NBC series, Providence. Then he featured in TV series like CSI: Crime Scene Investigation, Without a Trace, The Pacific, Justified.

Mazello will hit the silver screen in November 2018 portraying the role of John Deacon in the biographical drama film, Bohemian Rhapsody.

Joseph Mazzello has an estimated net worth of $1.5 million. He started his acting career as a child artist and till now he has featured in over 30 movies and TV series. He earned $150k-$300k from his appearances.

Mazzello was the part of many box office hit movies like,

Joseph Mazzello is possibly single at the moment. He is quite secretive about his private life and prefers to keep his personal life away from the limelight.

Mazello is a huge fan of the actor, James Stewart whom he considered his idol. He prefers to listen to oldies music and often gets teased by his sister for being old-fashioned. Nylon Magazine included Mazello on the list of their "55 Faces of the Future Young Hollywood Issue".

Joe Mazzello on The Pacific, check out the video,