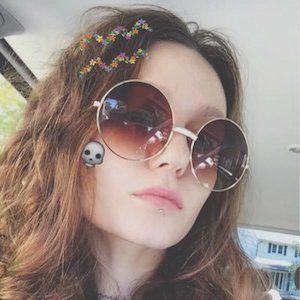 Jordan Todosey is a Canadian actress widely known for playing the role of the first transgender character, Adam Torres, on the Family Channel long-running television series, Degrassi: The Next Generation. She is also known for her appearance as Lizzie McDonald on Life with Derek.

Todosey, who was previously in a romantic relationship with her Degrassi: The Next Generation co-star Sam Earle, is currently dating a new boyfriend, Dylan Donnelly.

Raised With a Younger Brother

Jordan Todosey was born on February 8, 1995, in Toronto, Ontario, Canada, to parents Wayne Todosey and Terri Todosey, under the birth sign Libra.

Her mom and dad had got married on October 17, 1992. She was raised in Ontario along with a younger brother.

Started Acting as a Child Actor

Jordan Todosey started her acting career as a child actor; she was very young when she appeared in many hit television shows Instant Star (2004–2008) and Flashpoint (2008–2012).

From 2005 to 2009, He appeared on Life with Derek alongside Ashley Leggat and Michael Seater.

Todosey made headlines after being cast as Lizzie McDonald in Disney Channel comedy-drama series, Life with Derek, in 2005. She appeared on the show until 2009, alongside Ashley Leggat, Robbie Amell and Michael Seater.

In 2010, Todosey was cast as Adam Torres, the first transgender character of the show, in the Family Channel television series, Degrassi: The Next Generation.

She appeared in a total of 78 episodes of the show until 2013, alongside Lauren Collins, Cassie Steele, Shane Kippel and Miriam McDonald.

In addition to appearing on television shows, Todosey has also appeared in numerous films such as The Pacifier, The Stone Angel, Vacation with Derek, The Good Witch's Gift, Secrets of Eden, He Never Died, Portal to Hell!!! and The Prize Winner of Defiance, Ohio.

Being one of the successful television and film stars, Jordan Todosey has earned a considerable amount of money from her acting career.

According to multiple online sources, Todosey has an estimated net worth of $2 million. As for her salary, reports suggest that the 24-year-old TV star was making more than $30 thousand per episode while appearing on Degrassi: The Next Generation.

Moving towards the personal life of Jordan Todosey, as we mentioned earlier, the 24-year-old actress is in a romantic relationship with Dylan Donnelly.

It's unclear when and how Todosey and Donnelly started dating but it seems the couple is going strong by every passing day.

The amazing couple often shares photos on their Instagram accounts. 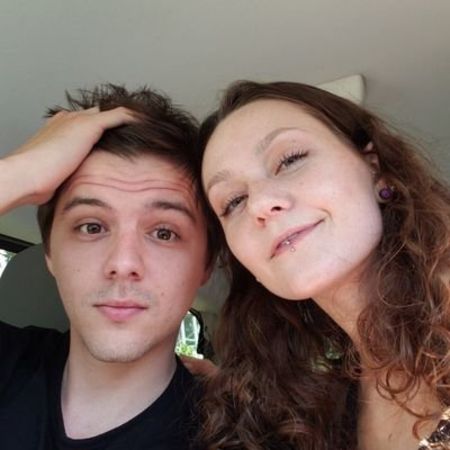 As per the report, Todosey previously also dated her Degrassi: The Next Generation co-star Sam Earle.