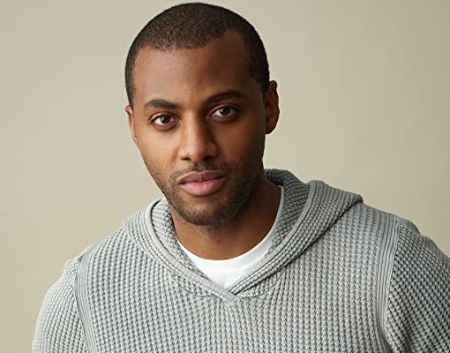 Jordan Johnson-Hinds is a Canadian actor famous for his roles: Oliver Grady in Suits (2017-2018) and Stuart in Blindspot (2017-2019). Currently, in 2020, he is recognized for portraying Keon in Nurses and Jamie in Upload.

Jordan Johnson-Hinds was born on November 1, 1989, in Toronto, Canada. He spent his entire childhood days between his father and mother who were separated.

As of 2020, Jordan lives in Los Angeles, California. By nationality, he is Canadian and belongs to the black ethnicity.

Jordan is active in the entertainment industry since 2007. Since then, he has appeared in 28 films and TV shows. He made his debut appearing as a football player in an episode of the TV series, Life with Derek.

After that, in 2009, Johnson-Hinds appeared on the show, The Jon Dore Television Show. The same year, he featured in Flashpoint, Guns, and Stray. Again, he acted as Jogger in a show Rookie Blue. He also played James in the short-film Rainbow Connection. 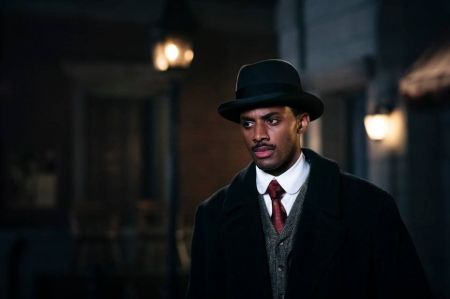 Professional since 2007, Johnson-Hinds has an estimated net worth of $1 million in 2020. No doubt, the actor earns a good sum of salary from his acting career.

Besides his movies and TV series, Jordan earns an impressive dollars with his advertisements, endorsements deals, sponsorship, and commercials.

What Is Jordan Johnson-Hinds' Relationship Status?

To date, it not clear whether Jordan is married to his wife or dating or engaged. As of now, he is reportedly single. Also, he has never disclosed even a single piece of information about his past affairs and relationship.