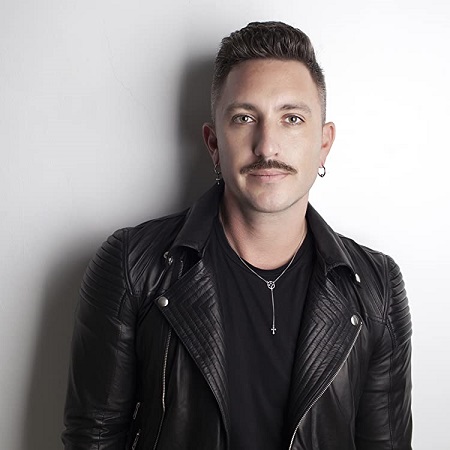 Jonny Cota is a famous American fashion designer who runs Skingraft, a streetwear-focused brand with clothes for both men and women. He also grabbed huge attention for appearing on Amazon Prime Video’s reality television series, Making the Cut. He won the show.

Jonny is a secretive person who loves to maintain a low-key profile. Thus, he did not disclose his birthday. However, as of 2021, his age is 37. He was born to mother Nancy and father Kevin Cota. He has six siblings. He was brought up in a super Catholic family.

Jonny was born in Los Angeles, the United States of America, and belongs to American nationality. He studied at Alhambra High School.

He is Openly Gay

Talking about Jonny’s sexuality, he is openly gay. In fact, he is a married man. In a couple of episodes of Making the Cut, he was seen making a video call with husband, Frank. Even his parents were on the call.

Jonny claimed that his family is extremely supportive. Even though growing up in a Catholic family, he never had to think about his sexuality. He is proud of being gay.

And that was when I first started wearing like all-black representing like this deep depression I didn’t realize I had. It took years to crawl out of that. Now, I am a totally well-adjusted adult. I have a loving family. I am proud to be gay.

Well, it is not known when Jonny and Frank tied the knot, but one thing is sure that they are happily married. He has also not opened up about his spouse.

Jonny has been actively working as a fashion designer for almost 15 years. He opened his first store, DTLA, back in 2015. Likewise, he is also the owner of streetwear label SkinGraft. Stars like A$AP Rocky and Beyonce has been seen on streetwear label. 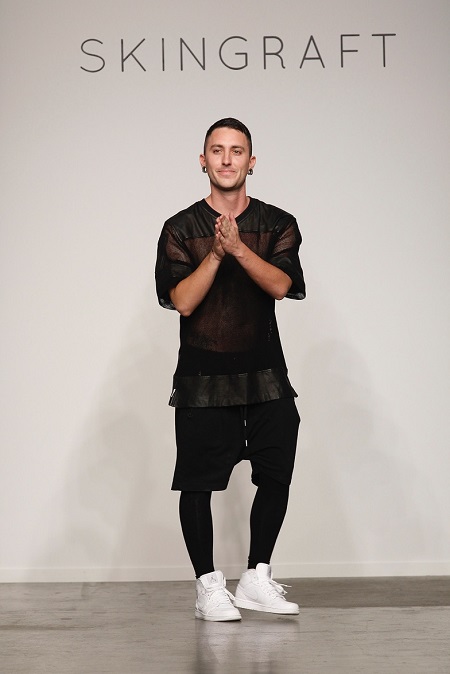 However, Jonny came into the spotlight for appearing in the television series Making the Cut. He competed alongside the constants like Esther Perbandt, Sander Bos, Rinat Brodach, Sabato Russo, and Martha Gottwald. He won the show.

While winning the show, Jonny won prize cash of $1 million. As of now, Jonny Cota’s net worth is reported to be around $1 million.