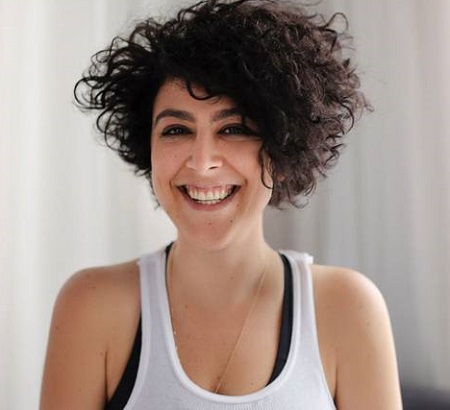 Rinat Brodach is a rising Israeli American fashion designer based in New York. She came into the spotlight for appearing in the show, Making the Cut as a competitor. She competed against Esther Perbandt, Sander Bos, Sabato Russo, Martha Gottwald, among others.

Rinat was born in 1984 and is currently 37 years old. She was born in Beer Sheva, Israel, and currently resides in the United States of America. She holds dual nationalities, Israeli and American.

As Rinat did not reveal anything about his parents, her ethnicity is not known. She studied at the Academy of Art University and graduated with a BFA in Fashion Design. Her final thesis helped her win a scholarship to The Chambre Syndicate de la Couture Parisienne in Paris.

Rinat moved to New York in 2012 to pursue her career in fashion designing. She launched her own fashion line in 2014. Before starting a professional career as a fashion designer, she served in the Israeli Air Force.

In 2018, Rinat announced that her design focus is gender-free. She is also a regular volunteer with Custom Collaborative, where she teaches women to sew. She designed and dressed Billy Porter for the 24th Critics’ Choice Awards. 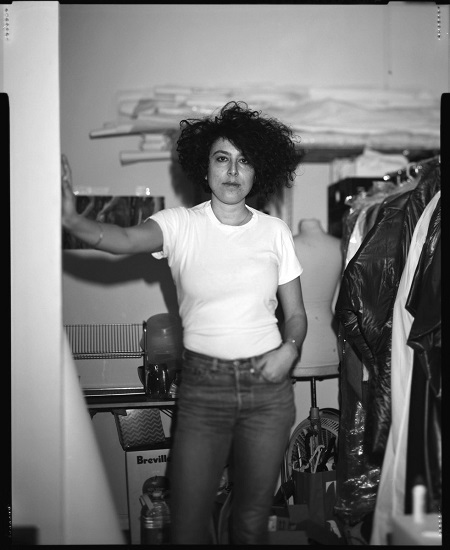 However, Rinat made it into the spotlight for appearing in Amazon’s Making the Cut as a contestant. During the contest, she won the fifth episode on streetwear. She got eliminated during the sixth episode, and Jonny Cota won the show.

As of 2021, Rinat Brodach’s net worth is reported to be around $200 thousand. She earns a decent figure of money from her fashion designing career.