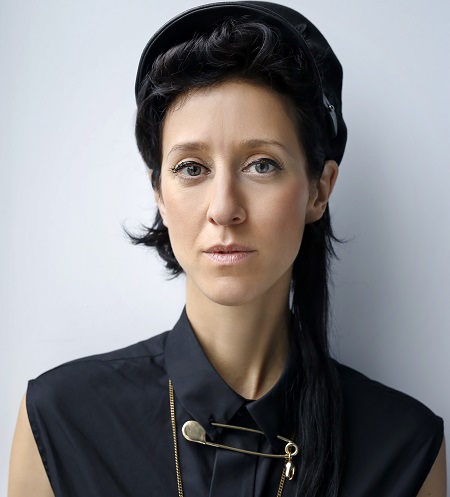 Esther Perbandt is a rising German fashion designer who grabbed attention for appearing in the Amazon Prime Video’s reality series Making the Cut as a contestant. The show aired on 27th March 2020. Besides her fashion designing career, she also makes music.

Esther was born in 1976 in Berlin, Germany. As of 2021, she is 45 years old. Her nationality is German. As she is yet to open up about her parents and family, her ethnicity is not known.

Is Esther Married Or Dating?

As Esther has recently made into the headlines, there is nothing disclosed about her. Her past affairs and relationships are also now known.

As of now, Esther is not married at all. In one of the conversations, the fashion designer claimed that she has no husband and no kids. She also claims her brand as her baby.

Esther has been involved in the fashion designing business for over a decade now. As she grew up in the ‘70s and ‘80s, the fashion designer revealed that its fashion inspired her. She explains that she is the queen of black in Berlin. 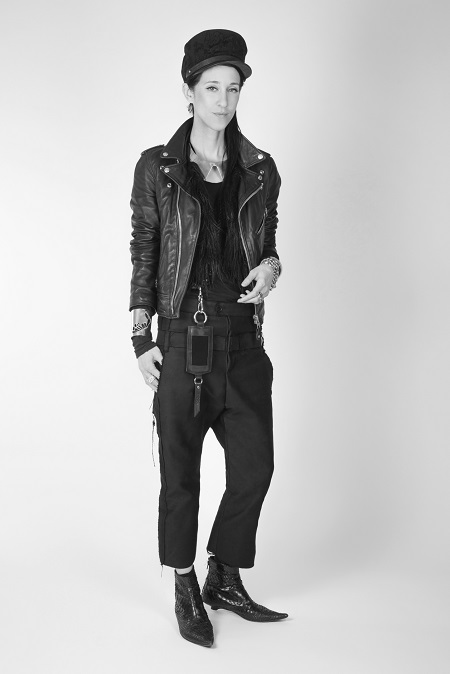 She launched her self-titled brand in January 2004.

Whenever a woman comes and buys a piece in my store, they always buy a little piece of my personality, which is sewn into that garment. Maybe they buy a piece of that strength, and when they wear it, they can feel it.”

However, Esther came into the spotlight after appearing in Making the Cut, created and presented by Heidi Klum and Tim Gunn. The fashion show where twelve designers fought for the first place. Jonny Cota won the show.

Esther Perbandt’s net worth and earnings are not disclosed. However, as per tabloids, her net worth is around $200 thousand. Jonny Cota, the winner of the show, received $1 million as a cash prize.